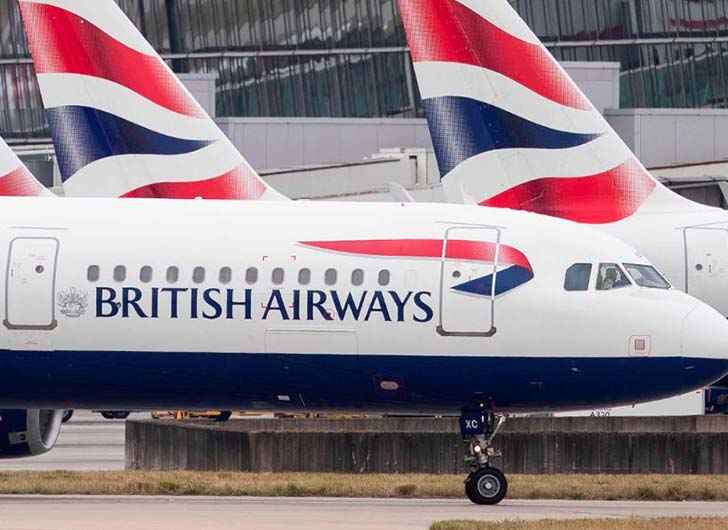 British Airways have been forced to cancel nearly all of its flights for Monday and Tuesday after pay negotiations between the British Airlines Pilots Association and the airline resulted in a pilot strike.


The move marks the first time in British Airways history its pilots have gone on strike.

According to CNN, approximately 200,000 passengers were expected to travel on September 9th and 10th. Further strike dates are anticipated, with the British Airline Pilots Association (BALPA) announcing a strike will take place again on September 27th.

According to BALPA, the strike is expected to cost British Airways approximately $49 million per day.

There is Industrial Action planned by the pilots’ union, BALPA on 9 and 10 September 2019. We apologise for the significant impact this will have on our flights. If your flight is cancelled, please don’t go to the airport. For the latest info, visit https://t.co/rPEgyOeVyh.


Those with tickets to fly on Monday and Tuesday were told by British Airways to “not go to the airport” with the airline offering all affected customers either a full refund, or re-booking to a different date, or alternative airline.

For British Airways passengers booked to fly on September 27th, the airline states, “we’ll be in contact in the next few weeks if your fight is impacted.”