Great Blue Hole.  Belize is one of the best places in the world for diving, and this natural sinkhole is one of the most popular dive spots there.
While driving on Route 10 between El Paso, Texas and Tucson, Arizona you will see billboards for “The Thing.”  What is it you're wondering? We may never know.
Nuclear Waste Adventure Trail and Museum.  Here in St. Charles County, Missouri, you will find where the largest explosives factory in America used to be!  Enjoy walking around a uranium refinery. 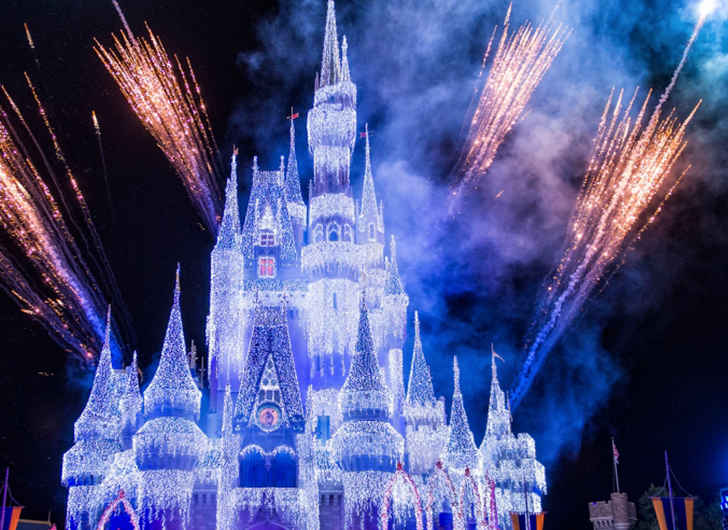 Disney Parks are unveiling a new stroller policy which has left some parents less than happy.

Both Walt Disney World and Disneyland have revised their stroller policy inside the parks and starting May 1, 2019 will ban strollers larger than 31 inches wide and 52 inches long. The new policy also prohibits stroller wagons.

Hey, @DisneyParks I can agree with the new stroller guidelines.. but my 2 year old brother bang his head pretty bad trying to get out of a disney stroller.. can we both compromise to make disney rental strollers a bit more kid friendly? 😢 @WaltDisneyWorld pic.twitter.com/EEd0yzmSTR

According to NBC’s TODAY show, both parks are now advising parents to rent strollers within the parks should they have concerns their personal strollers exceed the new size limitations.

A notice on the Walt Disney World website stated the new policy is to help reduce congestion and ease guest flow. They also added “many strollers, including many double jogging strollers, fit within these guidelines.”

Disney is also banning smoking within the park and will be doing away with designated smoking areas altogether.