Did You Know?
Not many auto manufacturers have seen the growth shown by Hyundai, which became the 5th largest manufacturer in less than 50 years.
There are more than 5,000 mustard's from more than 70 countries on display at this museum in Middleton, Wisconsin...if you don't like mustard, this is not the place for you.
Go to Middletown, Connecticut to see a strange variety of objects.  There is also a giant fun house you can walk through.
This handheld toy is known as the Bop It. It was an audio game which featured a series of commands with buttons, pull handles, twisting cranks, and switches in which the pace would speed up as the player progressed. 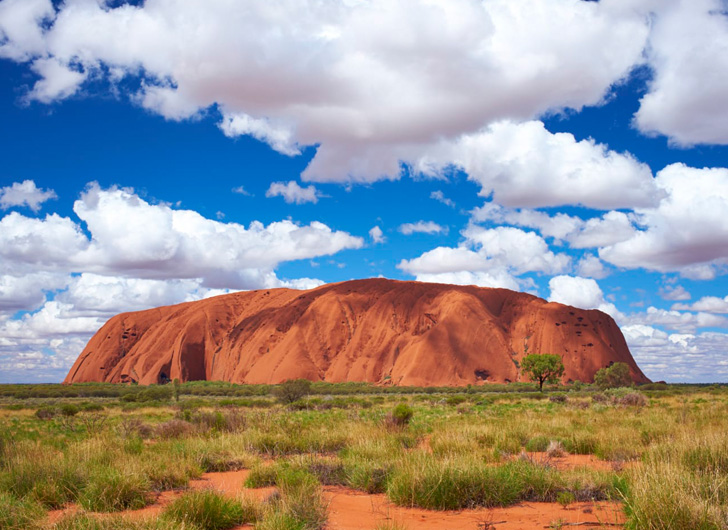 Although most of us aren’t traveling right now, it doesn’t mean we have to stop planning for future travel adventures. To inspire bucket-list travel dreams, Lonely Planet is back with a second edition of their bestselling Ultimate Travel List.

Introducing Lonely Planet's Ultimate Travel List We’ve all got a list of places that we want to see for ourselves: places friends have enthused about, places we’ve read about, dreamed about. This is our list. It’s the 500 most thrilling, memorable, downright interesting places on this planet ranked in order of their brilliance. Tap the link in our bio to see the top 10.


The new book ranks an inspiring list of 500 places to inspire those once-in-a-lifetime adventures. For the new edition of the Ultimate Travel List, extra marks have been awarded to destinations that manage tourism sustainably.

To awaken your inner global traveler, here are the top five most incredible travel experiences in the world, courtesy of Lonely Planet’s Ultimate Travel List:

The Lost City of Petra


Topping the list is the Unesco World Heritage site of the “lost city” of Petra. Over 3,000 years old, Petra has long “mystified travelers with its stunning sandstone construction and history,” Lonely Planet. Located in Jordan, Petra was once the capital of the Nabataeans, a nomadic people from Arabia who were merchants and craftspeople. The city was eventually abandoned, only to be embraced by the Bedouin who began living in the caves up until the 1980s.


The Galapagos Islands are located off the coast of Ecuador and are famous as the place Charles Darwin’s ideas on natural selection were formed. The Galapagos is a must-see for nature enthusiasts with the islands home to many creatures unique to The Galapagos. According to Lonely Planet, ecotourism has emerged as a growing industry on islands, with the airport running on solar and wind power.


Australia’s mysterious Uluru is not only a popular tourist site for people visiting this iconic outback landmark, but it’s also a sacred site. Lonely Planet reports the area’s native inhabitants, the Anangu people, believe that spiritual ancestors reside at Uluru.

A post shared by Photography | Travel (@rossantonybrownphotography) on Aug 17, 2020 at 4:59am PDT

The bison rut is in full swing. You may see male bison with their mouth open, tongue out and upper lips pulled back. This is called a flehmen response and it draws air into an olfactory organ on the roof of their mouths. This is how bull bison sniff pheromones and determine whether a female is ready to breed.


Yellowstone became America’s first national park on March 1, 1872, and, according to Lonely Planet sees approximately 4 million visitors each year. Yellowstone came in at number five on Lonely Planet’s Ultimate Travel List thanks to its breathtaking geysers, including the famous Old Faithful, wide array of wildlife, rugged canyons, mountains, and forests, which are perfect for hiking, running and other outdoor activities.