Did You Know?
You can explore the world's largest plant maze at the Dole Plantation in Wahiawa, Hawaii.  The maze is a total of 2.5 miles long!
There are more than 5,000 mustard's from more than 70 countries on display at this museum in Middleton, Wisconsin...if you don't like mustard, this is not the place for you.
In St. Augustine, Florida there is a museum dedicated to the brutal torture methods that were used during the medieval times.
Rollerblades inline skates were all the rage in the '90s. Forget old school skates! Pair your roller blades with some neon bicycle shorts and a neon cut-off t-shirt and you are the epitome of the '90s. 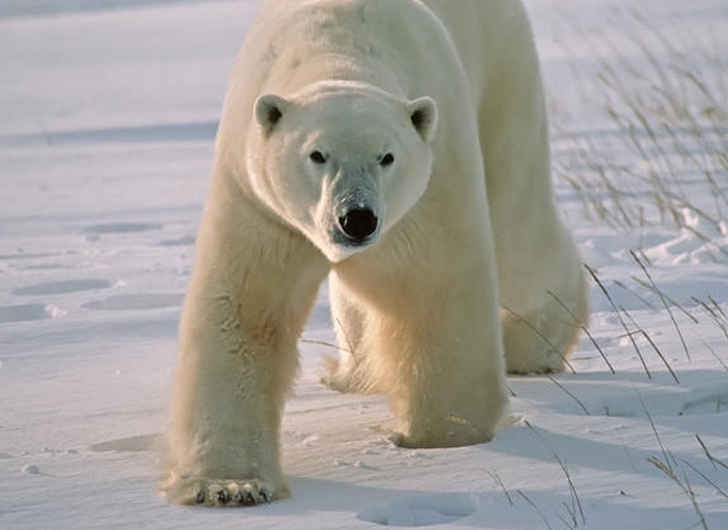 A polar bear has been shot and killed after it attacked a guard leading tourists off a cruise, according to the Associated Press.

Norwegian authorities told the AP the attack occurred when tourists aboard the MS Bremen cruise ship landed on an island in the Svalbard archipelago located between mainland Norway and the North Pole. The region is known for its polar bears, reindeer and glaciers and all cruise ships traveling to the northern region are required to have polar bear guards onboard the ship.


According to the Associated Press, The German Hapag Lloyd Cruises company, which operated the MS Bremen, confirmed the incident occurred when two polar bear guards went on the island and one of them “was attacked by a polar bear and injured on his head.” The polar bear was then shot dead in an “act of self-defense” by the second guard.

The victim was flown out via helicopter and is undergoing medical treatment for non life-threatening conditions.

Tourism in the area has risen sharply over the past few years, with the Associated Press reporting a Longyearbyen port schedule shows 18 cruise ships are set to dock at the Arctic port over the next week.