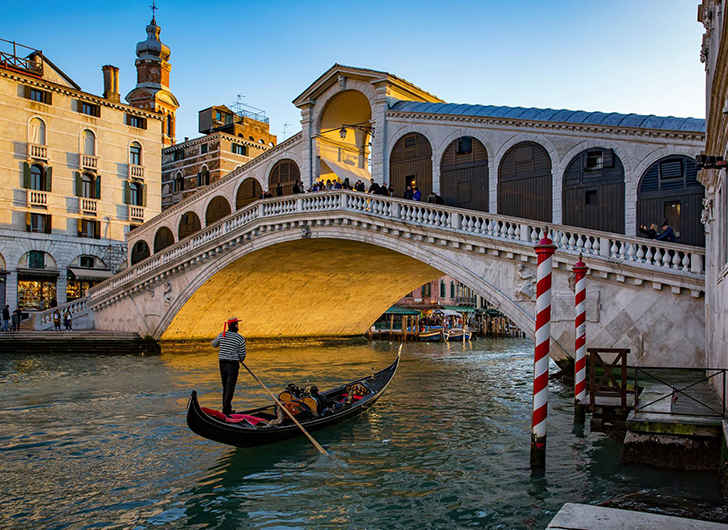 Just months after a cruise liner smashed into a riverboat and dock, the Italian city of Venice is taking steps to ban cruise ships from entering the city’s historic grand canal.

According to Travel Pulse, the Italian government announced they will gradually begin rerouting cruise ships away from the city center and the packed grand canal starting next month.

My favourite sail-in has to be along the Grand Canal into Venice. ⚓️ Sadly, from 2022 only ships under 55,000 tonnes will be permitted to do so. Larger ships will need to dock on the mainland. ⚓️ If this is a bucket-list dealbreaker for you, make sure you do it soon. It truly is memorable and worth the early wake up call💕 ⚓️ #venice #grandcanal #venicecruise #bucketlist #traveltips #cruise #doitnow #dontwait #cruiseblogger #travelblogger #seastheday #cruiselowdown


“Starting now, we will decrease the number of liners passing by Giudecca and San Marco, particularly the bigger ones,” Italy’s Minister of Transport, Danilo Toninelli said during a transport committee hearing. “The aim is to reroute about one-third of the cruise ships already booked on Venice towards new berths by 2020. We’ve been talking about big ships for 15 years and nothing has been done. These floating palaces will start to go elsewhere.”


According to Travel Pulse, by next year it is hoped one-third of cruise ships will be rerouted to ports closer to the Italian mainland but still inside the lagoon, including the Fusina and Lombardia terminals.

Approximately 30 million visitors pass through Venice each year and the city has been struggling to deal with the negative impacts mass travel brings.