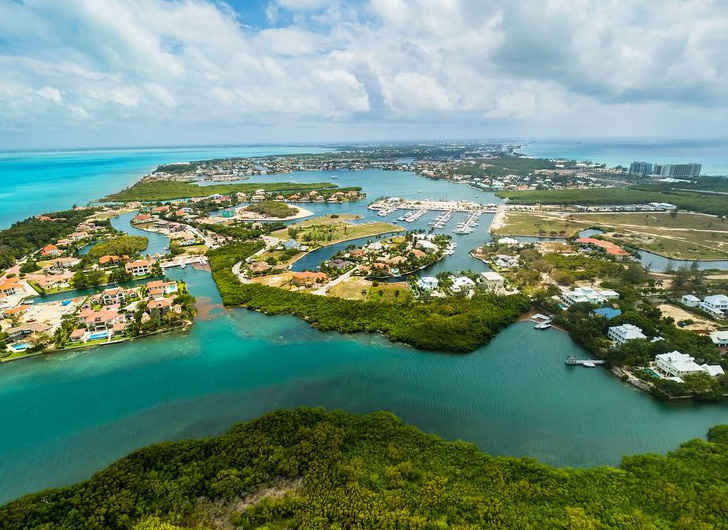 An American teen and her boyfriend have been sentenced to four months in prison after breaking the Cayman Islands’ strict quarantine rule.

According to People, 18-year-old Skylar Mack from Georgia broke the 14-day quarantine after two days so she could watch her boyfriend, Vanjae Ramgeet, 24, compete in a jet ski competition.

Mack was detained at the scene after removing her geo-fencing bracelet, which tracks her location and breaching the country’s strict 14-day quarantine-in-residence rule.

“Since the start of the COVID-19 crisis in early 2020, the Cayman Islands Government has prioritized the safety of its residents and their protection from the global COVID-19 pandemic. To accomplish this goal the Government employed stringent isolation and social distancing policies,” the Cayman Islands Office of the DPP told PEOPLE in a statement.

“Anyone wishing to enter the islands is required to quarantine in an approved facility, or at residence using monitoring technology . . . Breaches of quarantine may result in prosecution and penalties of up to $10,000 KYD [approximately $12,195 USD] and two years’ imprisonment,” the statement says.

According to People, Mack was handed down the sentence this week after the country’s Director of Public Prosecutions appealed her original sentence of 40 hours community service and a $2,600 fine, saying the original sentence didn’t fit the crime and that the “offenses should have been met with far more stringent measures.”

The attorney representing both Mack and Ramgeet told the court the new sentencing is too harsh, noting his clients’ mistakes were due to “youthful ignorance and selfishness,” People reports.

In a statement, Mack’s attorney revealed his client “has paid her fine in full from her savings, which resulted in a significant portion of her funds being depleted. She has received hate mail, so far as to say even death threats. This has even impacted her father, who is also a professional jet-ski rider and has now lost sponsorship because of it.”