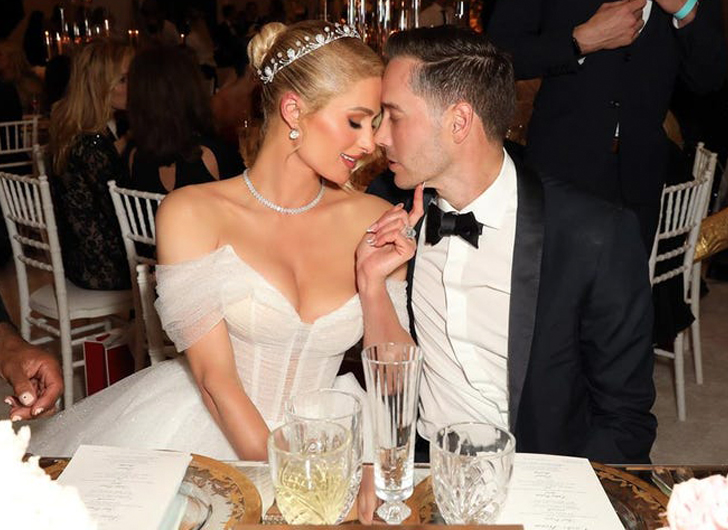 Paris Hilton and Carter Reum are celebrating their marriage by embarking on a “honeymoon world tour” that starts off on the tropical South Pacific island of Bora Bora.

Hilton, who tied the knot with Reum on November 11 in Los Angeles, took to social media to give fans a glimpse inside their exotic honeymoon locale.


“First stop on our honeymoon world tour … Bora Bora,” the 40-year-old newly-wed caption a series of pics of herself and Reum enjoying the crystal clear waters. “Swimming in the South Pacific oceans with my love.”

According to People, the couple knew each other for fifteen years before they began dating in November 2019. They tied the knot in an extravagant three-day event at a Bel-Air estate previously owned by her grandfather, Barron Hilton.


“This is the most magical feeling in the world,” Hilton told People. “Knowing that I officially get to spend the rest of my life with the love of my life is a dream come true.”