Did You Know?
The first car that Volvo produced rolled off the assembly line in 1927, and was the first automaker to include safety belts.
Cano Cristales.  This Colombian river actually turns red during the summer months.  Known as the “Liquid Rainbow,” it is actually the plants that change color, not the water itself.
Travertine Pools.  These pools in Turkey are fed by a warm natural spring and are visited by locals and tourists regularly.
Oneuli Beach.  Black sand beaches like this are located in Hawaii, in the USA, and are formed by recent volcanic activity. 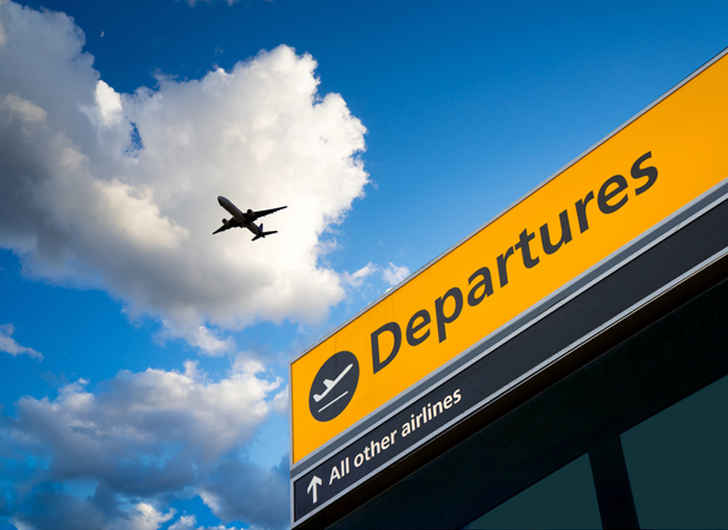 It used to be said Tuesday’s were the best days to book cheap flights, but according to Kayak that’s no longer the case.

Making plans but not sure when to fly? Our 2018 Travel Hacker Guide tracked price trends so you know when to go. https://t.co/uNGYVZfUAp pic.twitter.com/yVZGkdJxaG

Thanks to Kayak’s data researchers who combed through an astounding 1.5 billion searches on its site last year, the travel website has determined it’s not what date you book your ticket, but what day you actually fly that denotes when you will get the best deal.

If you are looking to fly somewhere take note of these dates for 2018 Kayak researchers and Readers Digest say are best for cheap air travel:

May
Domestic: May 2
International: May 4