Did You Know?
The Silfra Rift.  This area in Iceland where two tectonic plates are separating is a fun place to scuba dive or snorkel.  Depending on the time of year this water can be very cold.
This sound isolating chamber is located at Orfield Laboratories in Minnesota.  It is so quiet sound is measured in negative decibels.
Enchanted Highway.  In Regent, North Dakota, there is a 32-mile stretch of some of the biggest scrap metal structures in existence.
There are more than 5,000 mustard's from more than 70 countries on display at this museum in Middleton, Wisconsin...if you don't like mustard, this is not the place for you. 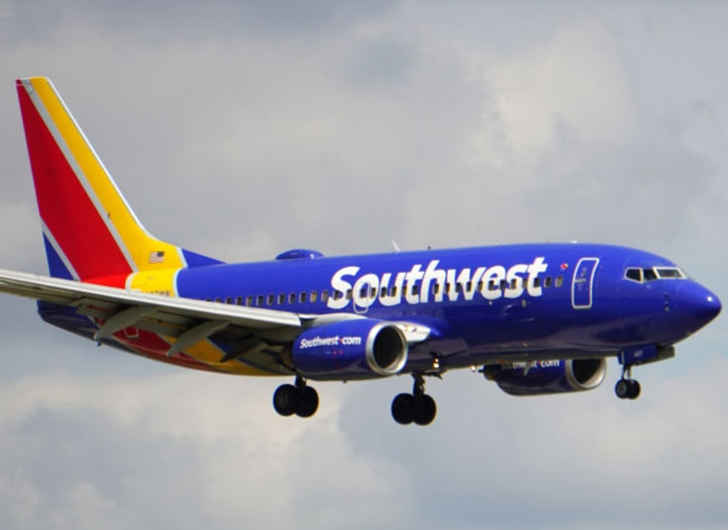 The votes are in and two airlines have topped the list of best airlines in the United States.

According to USA Today, a new J.D. Power survey of more than 7,000 travelers found Southwest and JetBlue are firm favorites among Americans.

JetBlue topped the list for premium economy, business, and first-class in the survey.