Richat Structure.  This 30-mile wide structure in the desert of Mauritania has an interesting shape.  Is it a huge fossil, or a spacecraft landing site?
Nuclear Waste Adventure Trail and Museum.  Here in St. Charles County, Missouri, you will find where the largest explosives factory in America used to be!  Enjoy walking around a uranium refinery.
Go to Middletown, Connecticut to see a strange variety of objects.  There is also a giant fun house you can walk through. 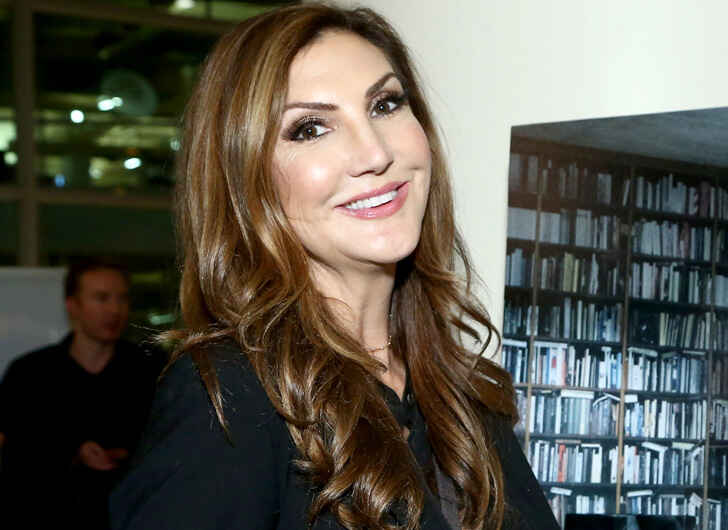 Comedian Heather McDonald is sharing a hotel room experience that left her feeling jarred – and issuing a warning to other women traveling solo.

According to Yahoo’s In The Know, McDonald took to TikTok to warn her followers after an unusual experience at a hotel in Texas.

Justin and I are back from our Texas Live shows, and we have so much Juicy Scoop to discuss. There was a protester at my show. I had a scary hotel situation go viral. A woman was thrown out of my show, and we went to the Round Up. pic.twitter.com/U8HeUbI5nd


McDonald claims she was back in her hotel room at the Westin Dallas Fort Worth Airport Hotel when someone knocked on the door.

“I’m like, ‘Hello?’ And this guy — I can’t understand what he’s saying, but he’s saying something — and I immediately double-lock the door,” she said. “Yes?”

In The Know reports, the man told McDonald he was sent by housekeeping, even though the comedian revealed she didn’t call housekeeping.

“He kept talking to me again and I said, ‘I don’t need housekeeping,’” McDonald shared on TikTok. “I looked through the peephole and it was a guy who did not look like he was dressed in [a] housekeeping outfit; he did not have a cart with shampoos or anything like that.”

After calling the front desk to let them know what was happening, McDonald called her assistant, who was staying in a separate room, to let her know to double lock her door and not answer anyone.