Did You Know?
St. Patrick's Day Parade is in Boston, Massachusetts. While other cities have big St. Patrick's Day celebrations, Boston has the largest.
This company was started in 1914, and only worked on tuning other manufacturers vehicles, in 1926 they produced their first car.
Jellyfish Lake.  There is a section of Palau that contains 70 marine lakes, and one of them is filled with jellyfish.  For years it was closed to the public due to the population of jellyfish lowering in number, but has recently been reopened and the number of jellyfish is rising once again.
Salar De Uyuni.  Located in Bolivia, this is the world's largest salt pan.  When a thin film of water accumulates it becomes the world's largest natural mirror. 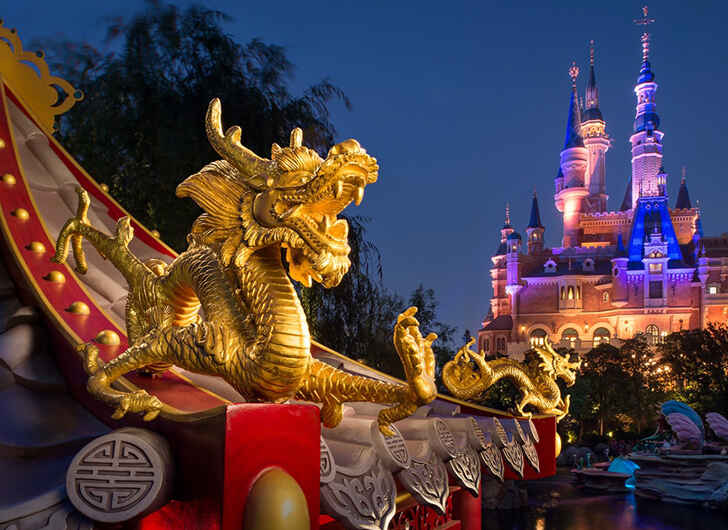 If visiting 12 theme parks across six countries via private jet sounds like the stuff dreams are made of, Disney’s newest private jet world tour could be right up your alley – if you have a $110,000 to spare!

According to ClickOrlando, “Disney Parks Around the World – A Private Jet Adventure” is the newest tour offered through Adventures by Disney.

Limited to just 75 Disney fans at a time, the private jet world tour will whisk passengers around the globe to visit all 12 Disney theme parks over the course of 24 days.

Beginning at Disneyland in California, the tour will not only take in all of the world’s Disney parks but will also include stops at the Taj Mahal in India, the Eiffel Tower in France, and the Pyramids of Giza in Egypt, before ending at Disney World in Orlando, Florida.

Tickets for the ultimate bucket-list trip will set you back $109,995 per person and includes the private jet, accommodations at nine hotels and resorts, admission to theme parks, and meals. The trip also includes a Tokyo DisneySea tour with Walt Disney Imagineers, a Walt Disney Studios tour, a Lucasfilm Campus tour, and other tours and surprises along the way.