Did You Know?
Pancake Rocks.  These rocks in New Zealand were formed by the accumulation of sand over thousands of years.  There are walking trails in between, and are actually wheelchair accessible.
Enchanted Highway.  In Regent, North Dakota, there is a 32-mile stretch of some of the biggest scrap metal structures in existence.
Cadillac Ranch, located along Route 66 in Amarillo, Texas, is one of the most iconic roadside attractions in the United States.  Ten Cadillacs are half buried and splattered with paint. It is said that they are buried on the same angle as the Great Pyramid of Giza.
This little device was cutting edge technology back in the day. The answering machine, now made obsolete by voice mail boxes built into telephones, was the only way to let someone know you were trying to reach them. No texting, no social media, no caller ID in the 90s! 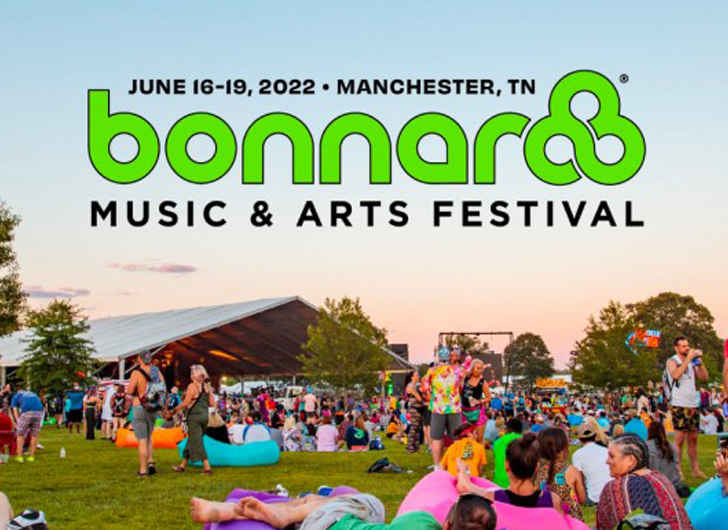 The Bonnaroo Music & Arts Festival has unveiled its lineup for 2022 and artists, including Stevie Nicks, Machine Gun Kelly, and Tool are all set to hit the stage during the four-day event.

This year’s camping festival will take place June 16 – 19 at the Bonnaroo Farm, which is located in Manchester, Tennessee, with a variety of affordable ticket options. For those not wanting to camp onsite, official Bonnaroo shuttle buses will depart twice a day from Chattanooga and Nashville and return from the Bonnaroo Festival site twice each night.


Along with performances from The Chicks, Robert Plant & Alison Krauss, 21 Savage, J. Cole, Flume, Billy Strings, and Roddy Ricch, the festival will offer an array of additional activities, including cooling stations and pedicabs.