Did You Know?
The Dead Sea, located in Jordan, is 10 times saltier than any ocean.  Because of this high salinity it causes everything to be much more buoyant.
The Winchester house is located in San Jose, California and was the home of Sarah Winchester.  After the death of her husband, who started the Winchester Rifle company, Sara built miles of secret passageways, false doors, and secret rooms used to confuse evil spirits, as some would say.
This little device was cutting edge technology back in the day. The answering machine, now made obsolete by voice mail boxes built into telephones, was the only way to let someone know you were trying to reach them. No texting, no social media, no caller ID in the 90s!
These furry little figures are known as Furbys. They are electronic robots that were released in 1998 in which its speaking capabilities were translated into 24 languages! 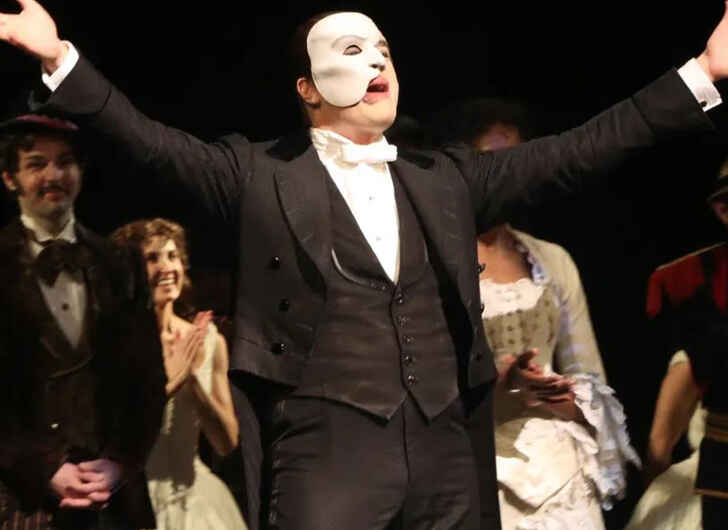 Phantom of the Opera, Broadway’s longest-running show, has announced it will close the curtain for good in 2023.

A spokesperson for the hit Andrew Lloyd-Webber musical told CNN that the final performance will take place on Saturday, February 28, 2023, at Broadway’s Majestic Theatre.

Bring your favorite friend or opera ghost to experience the music of the night during #NYCBroadwayWeek.


According to CNN, prior to the final show, Phantom of the Opera will celebrate its 35th anniversary on January 26.

International productions of the musical will continue, and a Spanish-language venture with Antonio Banderas is in the works.