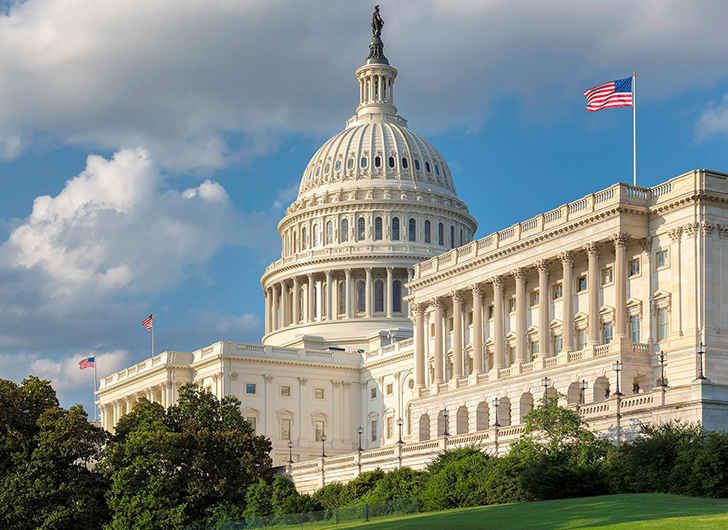 The nation’s capital has topped the New York Times list of the 52 best places to visit this year, thanks in part to its wide array of museums.

The New York Times placed Washington D.C. at the top of the list, citing the numerous museums that are a ‘must-see’ for tourists, including the Library of Congress, National Archives Museum, and the National Museum of American History.

Lincoln Memorial by the numbers: There are 36 columns, each one representing one state in the US at the date of President Lincoln’s death. The memorial itself is 190 feet long and 119 feet wide, and reaches a height of almost 100 feet. 📷: @s.photography78 #MyDCcool


It’s important to remember that admission to all three of the above museums is free, along with numerous other monuments in the city – a bonus for vacationers looking to pack in experiences on a budget.

The paper also praised D.C. for it’s “diverse identity as a majority-minority city and a cosmopolitan crossroads where American society blends with international influences.”


The New York Times suggests a visit to the U Street area, also referred to as Black Broadway, where tourists will find historic theaters and concert halls where “jazz flourished and go-go music was pioneered.”

@tedsbulletin has two #DC locations, one on the bustling 14th Street Corridor and the other in Capitol Hill. You can get the handmade pop tarts and this beautiful pickle brined chicken sandwich at either. 📷: @tedsbulletin #MyDCcool

“Beyond a small but growing set of pricier Michelin-starred restaurants, Washington has also seen a younger, forward-thinking crop of restaurants emerge, with Ethiopian and Laotian food well represented,” the New York Times writes.