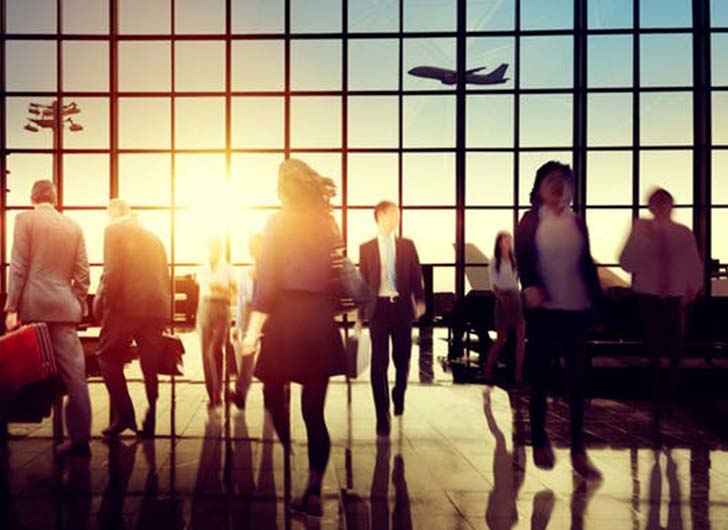 For the 21st year in a row Atlanta’s Hartsfield-Jackson International Airport has been named the world’s busiest airport.

According to the annual world traffic report released by the Airports Council International, Hartsfield-Jackson saw more than 107 million passengers travel through the airport in 2018, marking a 3.3 percent increase in passenger traffic.


The Airports Council International annual world traffic report revealed passenger traffic across the globe increased to 8.8 billion in 2018, according to CNN. That number marks a 6.4 percent increase year-over-year.

Here are the top ten world’s busiest airports according to the ACI: