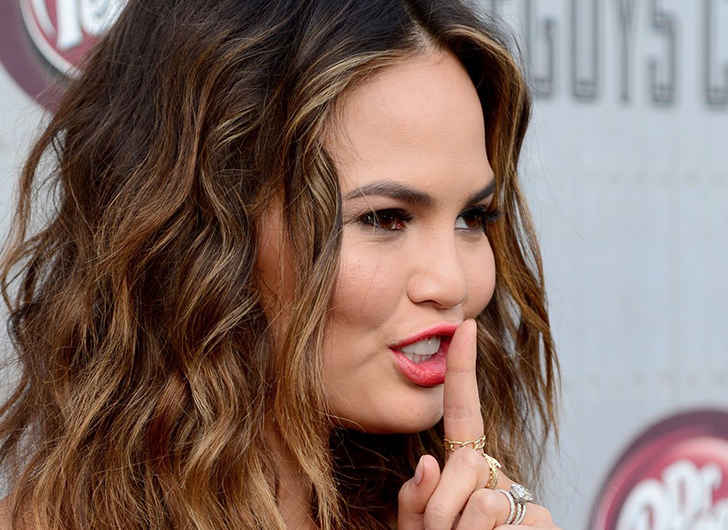 Chrissy Teigen has been inspiring massive vacation envy with the sumptuous pictures of her tropical getaway she has been sharing on Instagram.

these are my kids. honestly so tired of thinking of captions


Teigen and husband, John Legend, have been vacationing at what appears to be an island somewhere in the South Pacific and the whole family – including kids Luna and Miles – have been soaking up the sun and paddle boarding on the crystal clear turquoise waters.


But her trip hasn’t been all palm trees and sandy beaches.


Never one to shy away from sharing both good and bad things going on in her life, Teigen revealed in a Twitter post she, unfortunately, developed hives on her rear-end while on vacation.

I have hives on my butt. Do you want to see it? It’s gross

Teigen took to Twitter with a poll to see if people wanted to see the “butt hives” but instead opted to share a picture of her thigh hives, tweeting, “okay enough people do not want to see my butt so I will spare you butt hives.”

the people have spoken pic.twitter.com/W7gJKyXyDV

Teigen revealed in the comments she has no idea what could be causing the hives to pop up in one particular area, but judging from the swoon-worthy vacation pictures she’s been sharing we don’t feel too badly for her!