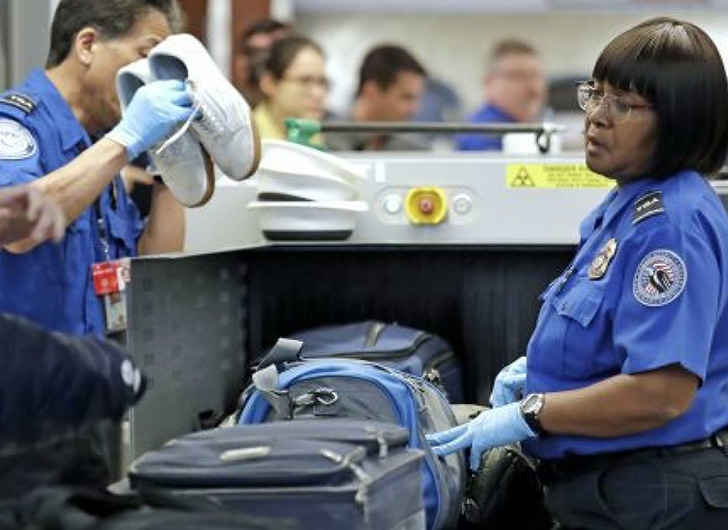 With the partial government shutdown entering its 17th day, many TSA workers – who are required to work without a paycheck – are calling in sick.

According to CNN, TSA workers from at least four major airports have been calling in sick, with as many as 170 TSA workers at New York’s John F. Kennedy Airport calling out each day this week and call outs increasing by 200 – 300 percent at Dallas – Fort Worth International Airport.

“This problem of call outs is really going to explode over the next week or two when employees miss their first paycheck,” a union official at Dallas-Fort Worth International Airport told CNN. “TSA officers are telling the union they will find another way to make money. That means calling out to work other jobs.”

A union official told CNN, people are also calling out because they can’t afford to pay for childcare to watch their children while they come to work.

According to CNN, some 55,000 TSA employees are considered essential and are among the 420,000 federal workers expected to continue working without pay while the partial government shutdown remains in effect.