Connect with us
Did You Know?
This sound isolating chamber is located at Orfield Laboratories in Minnesota.  It is so quiet sound is measured in negative decibels.
Cadillac Ranch, located along Route 66 in Amarillo, Texas, is one of the most iconic roadside attractions in the United States.  Ten Cadillacs are half buried and splattered with paint. It is said that they are buried on the same angle as the Great Pyramid of Giza.
During the 1990s, Pizza Hut restaurants were popular, mostly due to their all-you-can-eat buffet. The family establishment always served your beverage in these ribbed plastic red cups. Oh the nostalgia.
These toys were known as Sky Dancers and peaked in popularity in the mid-90s. By pulling a string, these dolls would be propelled into the air from their bases. Sky Dancers were also made into an animated show. 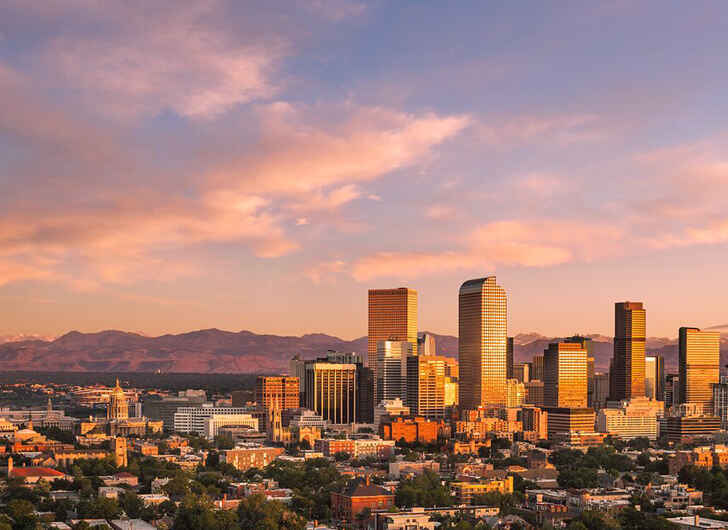 A new study investigating which U.S. cities are best for minimum wage earners has found a surprising winner.

According to the Daily Mail, a study by SmartAsset examined the statutory minimum wages in the 79 largest U.S. cities and adjusted those wages to account for the local cost of living compared to the national average.

Despite its high cost of living, Denver topped the list as the best U.S. city for minimum wage earners.

Honolulu, Hawaii, tied with Plano, Texas, for being the worst cities for minimum wage earners.

According to SmartAsset, these are the ten best cities for minimum wage earners in the U.S.: