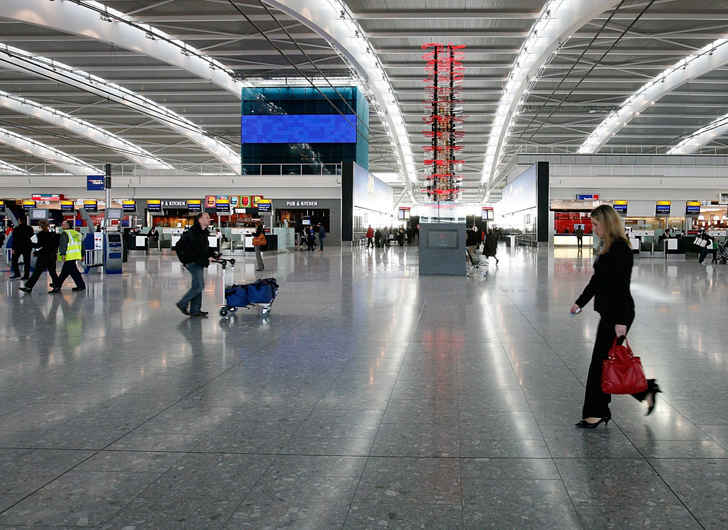 Heathrow can no longer lay claim to being Europe’s busiest airport, thanks to the coronavirus pandemic and the strict two-week quarantine period travelers to the UK must undergo.

“The U.K.’s hub airport is no longer the busiest airport in Europe, competitors such as Charles de Gaulle have exceeded us in terms of passenger numbers as they benefit from a testing regime,” Heathrow said in a statement. “Without a rapid move to testing, the U.K. will fall even further behind its European competitors and the economic recovery will fail to get off the ground.”

According to Heathrow officials, passenger numbers are expected to fall more than expected this year, with the airport predicting a 72 percent drop from 2019.

The airport reported a pre-tax loss of approximately $1.97 billion from January through September with revenue plunging by 59 percent.