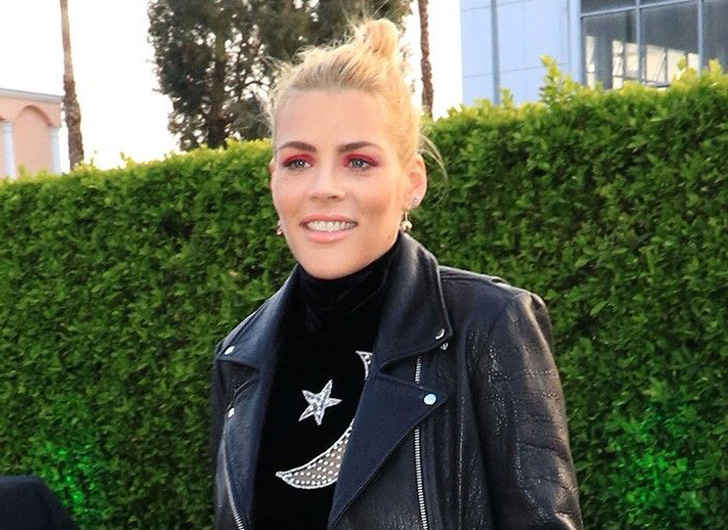 Actress Busy Phillips has slammed Delta after she says the airline tried to separate her from her daughter during a flight.

According to People, in a since deleted tweet Busy wrote, “Hey @Delta! Thanks for cancelling my flight and then rerouting us and separating my MINOR child onto a different flight than mine and having a 2 HR call wait time! You are terrible!”

People are reporting Delta booked Busy to go to St. Paul, Minnesota, with her daughter going to Detroit.

The airline issued an apology to Busy, saying, “We apologize for the inconvenience this caused Ms. Phillips. Delta worked quickly to resolve the rebooking issue and coordinated quickly with the customer to adjust their travel.”