Did You Know?
The Seven Giants.  In Russia these 7 rock pillars stand, and locally are called the seven strong men of Russia or the little mountain of the gods.
Richat Structure.  This 30-mile wide structure in the desert of Mauritania has an interesting shape.  Is it a huge fossil, or a spacecraft landing site?
Great Blue Hole.  Belize is one of the best places in the world for diving, and this natural sinkhole is one of the most popular dive spots there.
While several destinations claim to have the largest twine balls, in 2014 the record belongs to Cawker, Kansas.  It's growing all the time! 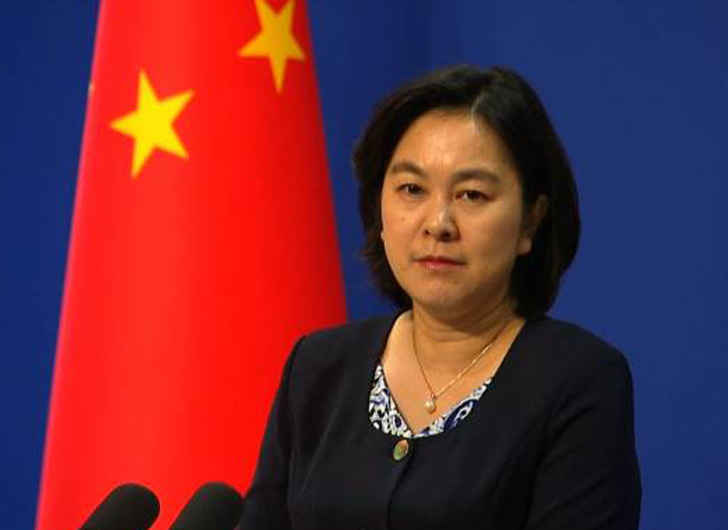 China has issued a warning to its citizens traveling to the United States regarding gun violence.

According to the New York Times, the notice was issued by the Chinese Embassy in Washington, warning Chinese travelers to the U.S. gun violence in the country kills about as many people as car accidents each year. They also warned of robberies and burglaries.

China, with its population of nearly 1.4 billion, has, since 2012, led the world in the number of tourists who travel abroad, according to the New York Times. For 2016 Chinese travelers spent $261 billion abroad.