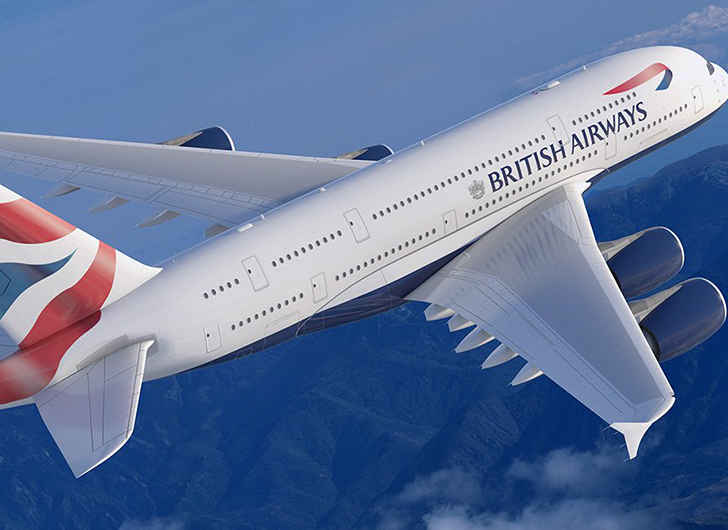 British Airways confirmed they will be reducing fees on select flights between the US and Great Britain, including the popular Orlando, Florida to London Gatwick route, and flights between London and New York’s JFK airport.

According to The Points Guy, the airline has reduced carrier-imposed fees on a number of routes – bringing the cost down from the usual one-way fee of $175 to just $65 one-way.

The following British Airways routes will benefit from the reduced fees: