Did You Know?
Die Rakotzbruck.  Known as the devils bridge, this structure in Germany, casts a shadow making a perfect circle from any angle you look.
The Silfra Rift.  This area in Iceland where two tectonic plates are separating is a fun place to scuba dive or snorkel.  Depending on the time of year this water can be very cold.
The Dead Sea, located in Jordan, is 10 times saltier than any ocean.  Because of this high salinity it causes everything to be much more buoyant.
You can explore the world's largest plant maze at the Dole Plantation in Wahiawa, Hawaii.  The maze is a total of 2.5 miles long! 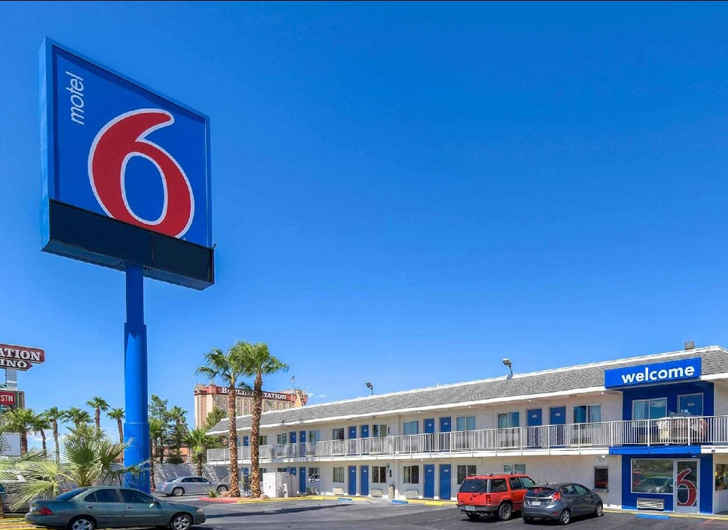 Motel 6 is facing a lawsuit filed by Washington’s attorney general alleging the hotel chain disclosed the private information of thousands of guests to U.S. immigration authorities.

Attorney General Bob Ferguson said the attorney general’s office began investigating after a news report revealed Motel 6 workers at two locations provided guest information to immigration agents who later arrested 20 people on immigration charges. The suit alleges the between 2015 and 2017 four of the six corporate owned locations released more than 9,150 names and that number is expected to grow. The lawsuit states this is a violation of the state’s consumer protection law.

AG Ferguson sues Motel 6 for violating privacy of, discriminating against thousands of Washingtonians by voluntarily providing guest lists to ICE on a routine basis https://t.co/uGzLoRxorb

The lawsuit is seeking civil penalties of up to $2,000 per violation.

The company released a statement saying, “Motel 6 takes this matter very seriously, and we have and will continue to fully cooperate with the Office of the State Attorney General.”