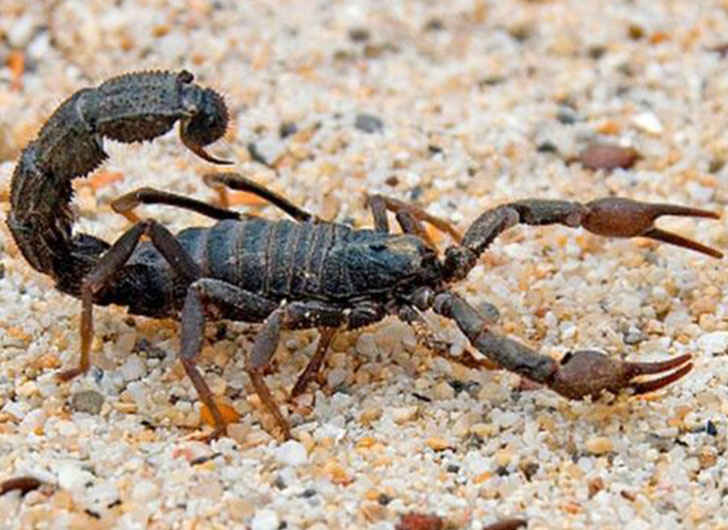 One United Airlines passenger got a nasty surprise after being stung by a scorpion during a flight from San Francisco to Atlanta.

According to TMZ, an unidentified woman felt a stinging sensation on her leg, prompting her to go to the restroom. The woman claims a scorpion fell out from her pant leg and crawled across the floor before being apprehended by flight attendants.

Paramedics were on hand to meet the passengers when the plane landed and found she had been stung multiple times. Fortunately, the unlucky passenger did not suffer any major injuries and will recover.

“Upon landing in Atlanta, the flight was met by medical personnel,” a spokesperson for United told KPIX. “The customer was transported to a local hospital. We have been in contact with our customer to ensure her well-being.”

According to Fox News, it is unclear how the scorpion found its way onboard the plane.