Did You Know?
Travertine Pools.  These pools in Turkey are fed by a warm natural spring and are visited by locals and tourists regularly.
The Banana Museum, located in Mecca, California, is all things banana.  There are thousands of banana related collectibles.
Here in Land-bridge, Virginia you will find confederate and Yankee troops battling against dinosaurs, just like how it happened during the Civil War….
There are 1,500 hammers on display at the hammer museum in Haines, Arkansas, from recent designs to ones dating back to the time of the Romans. 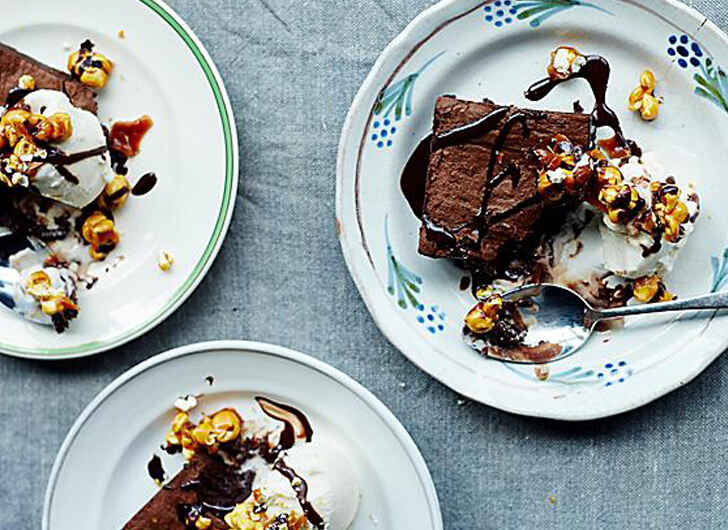 A couple sailing onboard the Royal Caribbean’s Symphony of the Seas were accidentally charged nearly $100,000 after dining at one of the ship’s specialty restaurants.

According to ABC Local10, the couple, who were on a 7-day eastern Caribbean cruise sailing from Fort Lauderdale, chose to spend one evening of their voyage dining at Symphony of the Seas’ Jamies Italian Restaurant.

However, when the restaurant charge showed up on their shipboard account, they were astounded to find out they had been charged a whopping $98,638.93!

ABC Local10 reports that an ID number was mistakenly typed into the gratuity box rather than the correct tip amount.

Although Royal Caribbean refunded the amount, the charge still showed up on their American Express card, and they could not use it for the remainder of their vacation.

“This has been pretty stressful to deal with while on vacation,” the guest told Cruise Hive. “We had our card decline while off the boat on an island, presumably because this authorization was locking up the available credit on the card.”