Connect with us
Did You Know?
The Wave.  Near the Northern border of Arizona, these rock formations are something to see.  To preserve its natural beauty there are no trail markers.
The Banana Museum, located in Mecca, California, is all things banana.  There are thousands of banana related collectibles.
While several destinations claim to have the largest twine balls, in 2014 the record belongs to Cawker, Kansas.  It's growing all the time!
You can find this replica of England's Stonehenge in Alliance, Nebraska.  In the 1980's Jim Reinders built Carhenge as a memorial to his father. 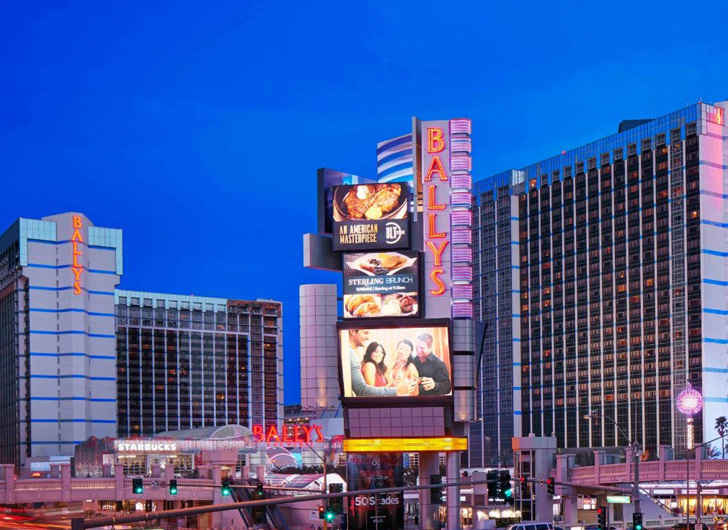 According to the Reno Gazette Journal, this week resort fees at Bally’s, Flamingo, The LINQ Hotel, and Harrah’s Las Vegas will increase from $35 to $37 per night. With tax, the extra nightly resort fee climbs to $41.95.

The Las Vegas Review Journal reports the Seven Star and Diamond level tier’s of the company’s Caesars Rewards loyalty card will be exempt from paying the resort fee.

Caesars Entertainment spokesman Rich Broome told several media outlets the increase “brings these properties in line with their competitive set, such as MGM Grand and The Mirage.”

According to the Las Vegas Review Journal, resorts first began charging resort fees around 1997, with the fees becoming widespread in Las Vegas by 2010. The mandatory charges, which are applied on top of the hotel room rate, are meant to cover amenities such as WiFi, fitness facilities, swimming pools and newspapers.