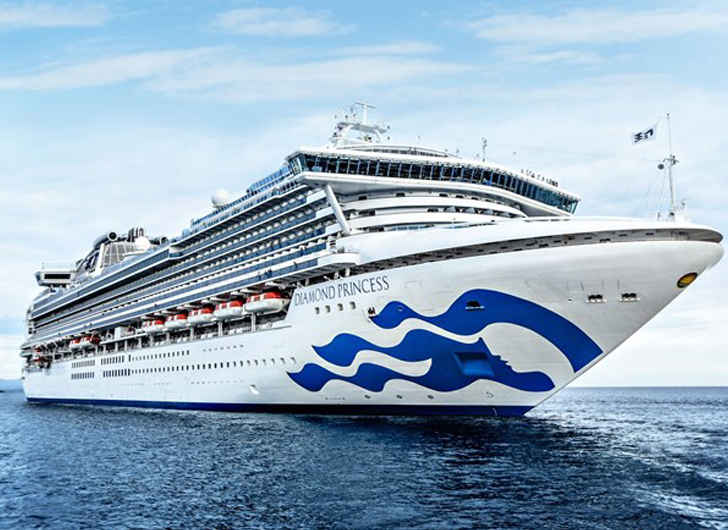 Approximately 5,300 cruise passengers and crew are quarantined on two separate ships in Asia following fears they may have been exposed to the coronavirus by infected passengers.

According to CNN, the Diamond Princess, carrying approximately 3,700 passengers and crew – including 428 Americans, is currently anchored off the coast of Yokohama. Passengers will be quarantined for two weeks and at present are forbidden to leave their cabins in an attempt to prevent further infection.


According to the Washington Post, a passenger from Hong Kong who had spent five days aboard the ship was confirmed as having coronavirus. Japan’s Health Ministry announced on Wednesday a further nine other passengers and one crew member had also tested positive.

A second ship, the World Dream, is docked at Hong Kong’s Kai Tak Cruise Terminal with 1,800 people on board after 30 crew members reported symptoms including fever. According to Reuters, three people from mainland China who were on the ship between the 19th and 24th of January have contracted the virus.

Passengers and crew on-board both ships are being given health screenings.