Did You Know?
The Wave.  Near the Northern border of Arizona, these rock formations are something to see.  To preserve its natural beauty there are no trail markers.
Go to Middletown, Connecticut to see a strange variety of objects.  There is also a giant fun house you can walk through.
During the 1990s, Pizza Hut restaurants were popular, mostly due to their all-you-can-eat buffet. The family establishment always served your beverage in these ribbed plastic red cups. Oh the nostalgia.
These furry little figures are known as Furbys. They are electronic robots that were released in 1998 in which its speaking capabilities were translated into 24 languages! 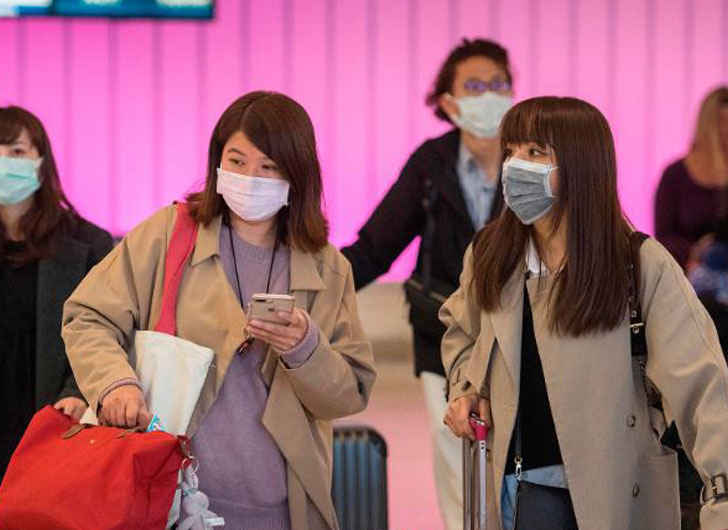 Three of the largest U.S. airlines have announced they will suspend all flights to and from China amid coronavirus fears.


According to Reuters, Delta, United and American announced the news on Friday shortly after the State Department issued an elevated travel advisory due to the virus, which originated in Wuhan, China.

Other airlines around the world have also announced they are suspending some of their routes, including British Airways, Air Seoul, Cathay Pacific, Korean Air, and Air Canada.


The State Department issued a ‘Level 4: Do Not Travel’ warning for China on February 2.

“Do not travel to China due to the novel coronavirus first identified in Wuhan, China,” the State Department statement reads. “On January 30, the World Health Organization (WHO) determined the rapidly spreading outbreak constitutes a Public Health Emergency of International Concern (PHEIC). Travelers should be prepared for the possibility of travel restrictions with little or no advance notice. Most commercial air carriers have reduced or suspended routes to and from China.”

“We strongly urge U.S. citizens remaining in China to stay home as much as possible and limit contact with others, including large gatherings. Consider stocking up on food and other supplies to limit movement outside the home,” the State Department urged U.S. citizens in China. “In the event that the situation deteriorates further, the ability of the U.S. Embassy and Consulates to provide assistance to U.S. nationals within China may be limited.”

According to ABC News, “several countries outside of China, including the United States, have reported instances of human-to-human transmission of the virus. For now, the World Health Organization believes that the disease’s incubation period is between two and 14 days, a wide range.”