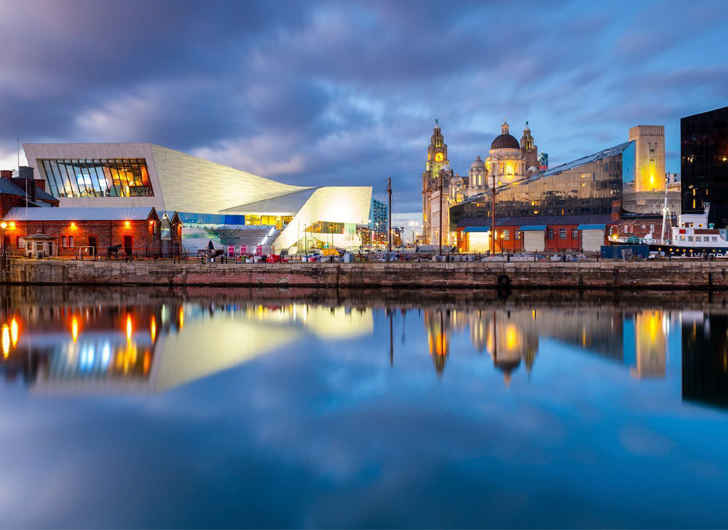 It’s most famously known as the birthplace of the Beatles, but Liverpool was once also one of the biggest and busiest port cities in the United Kingdom and has a plethora of interesting architecture and history to boot.

Beatles fans will love the city’s homage to Paul, Ringo, John and George, but there are also many things suited to all kinds of interests. Whether you are looking for great nightlife, fantastic shopping, historical and cultural tours, or just to enjoy the hustle and bustle of a pedestrian-friendly city, Liverpool has something for everyone to enjoy.

Here are our top five things to do in the ever-so-friendly City of Liverpool! 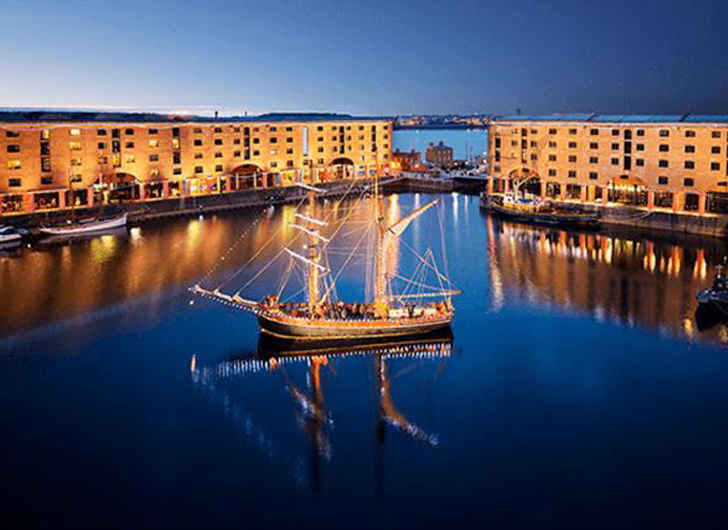 The Albert Dock was originally opened in 1846 and was the first non-combustible warehouse system in the world. It was built to accommodate sailing ships with a cargo capacity of 1,000 tons, but as the shipping industry changed and less cargo was carried via sailing ships, the Albert Dock fell into decline. In the 1980’s, the Albert Dock was revamped and officially re-opened by Prince Charles in 1988. Today it is home to shops, bars, fine dining, casual dining and the fabulous Merseyside Maritime Museum. Tate Gallery also makes its home on the Albert Dock, along with the award-winning Beatles Story. 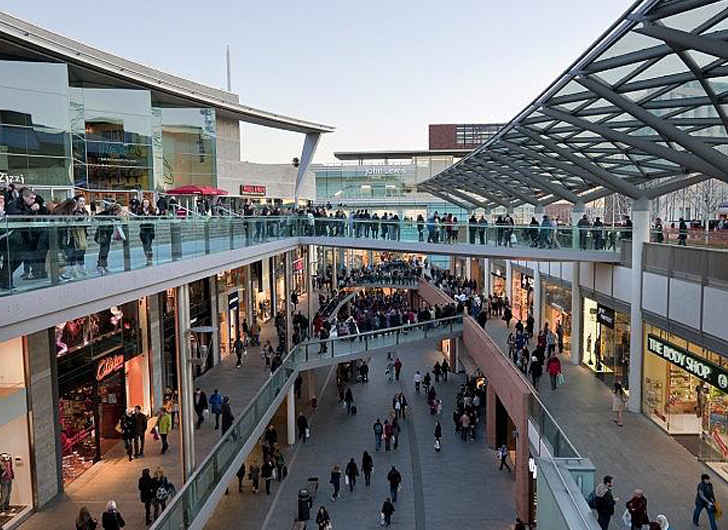 Located in the heart of Liverpool’s city center, Liverpool ONE spans five districts and is home to over 170 stores, bars and restaurants. It even has an 18-screen cinema. Avid shoppers will adore the vast array of shops, including top designers. Liverpool ONE was opened in 2008, which was the year Liverpool spent as the European Capital of Culture. Now Liverpool ONE is known as one of the top five retail destinations in the United Kingdom and the largest open air shopping center in the UK. 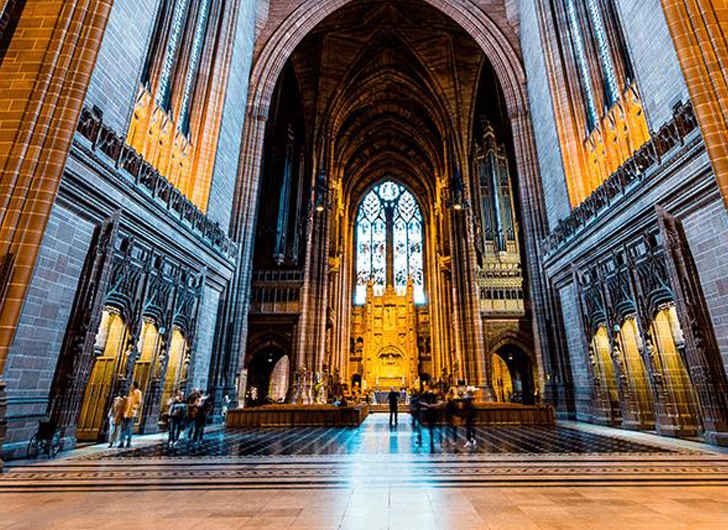 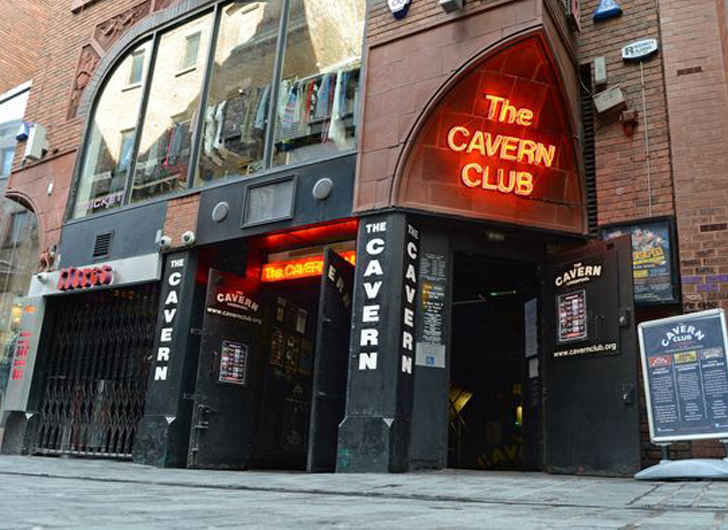 Beatles fans will adore the nostalgia of climbing the stairs down into the darkness of the Cavern Club. This is where George, Paul, Ringo and John began their musical journey and as a result the Cavern Club is probably one of the most famous clubs in the world. The Cavern still features live music on the same stage the Beatles performed on before they took the world by storm. In fact, bricks outside of the Cavern Club depict the names of all the bands and performers who have sung at the Cavern. Located on Mathew Street, tourists will love everything the area has to offer and it is located just a short walk from Liverpool ONE. 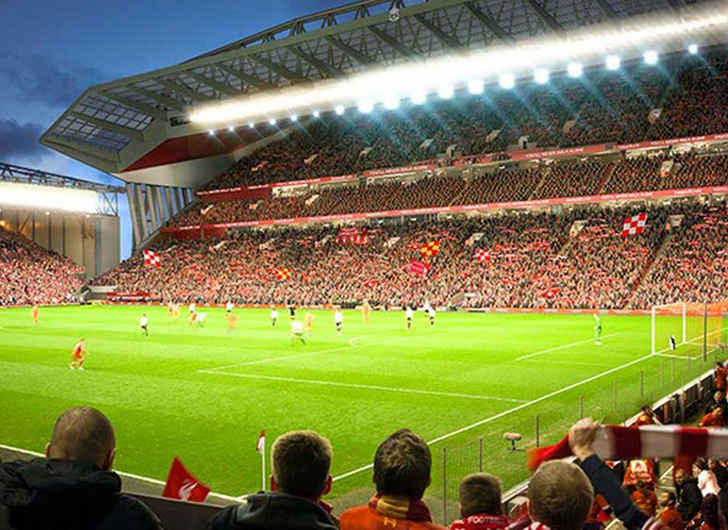 Football lovers will enjoy a trip to Liverpool’s Anfield Stadium – the iconic home of Liverpool Football Club since 1892. Visitors can participate in a stadium tour as well as The Steven Gerrard Collection and History of Liverpool FC museum.

Tourists will appreciate the ease of getting around Liverpool. The city is great for walking, but also offers fantastic public transportation – an excellent bus system and frequent trains. Liverpool John Lennon Airport offers cheap flights to Europe and Ireland, making Liverpool an excellent base to start a European vacation.