Did You Know?
Go to Middletown, Connecticut to see a strange variety of objects.  There is also a giant fun house you can walk through.
These toys were known as Sky Dancers and peaked in popularity in the mid-90s. By pulling a string, these dolls would be propelled into the air from their bases. Sky Dancers were also made into an animated show.
Golf legend Jack Nicklaus went by the name, “The Golden Bear,” which was the mascot of his school, Upper Arlington High School.
Prior to O.J. Simpson’s legal troubles, he was known as “The Juice” during his football career due to his first name initials. 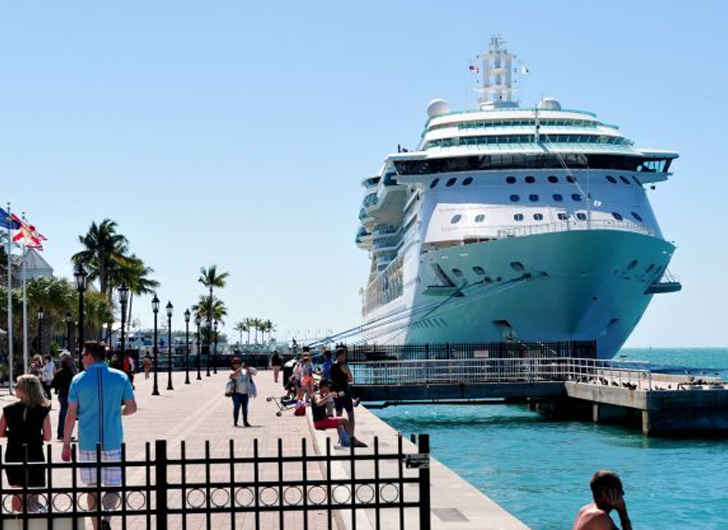 As U.S. voters went to the polls last Tuesday to vote for their newest Commander in Chief, voters in Key West were at the polls deciding the fate of large cruise ships and the impact of tourism on the small island.

According to the Monroe County Board of Elections, approximately 63 percent of residents voted to place a ban on large cruise ships from docking in Key West.

Didn’t imagine when I arrived in Key West in January – by cruise ship – it would be the last time. Key West voted to ban most cruise ships this evening from calling on the city. pic.twitter.com/q2WisNpTot


The ban applies to cruise ships containing more than 1,300 passengers.

61 percent of residents also voted to place a limit on the number of passengers that can disembark from cruise ships to 1,500 per day.

Key West residents also voted, by an overwhelming 81 percent, to give priority to the 1,500 slots to cruise lines with the best environmental and health records.

“The people of Key West are thrilled to finally have some common-sense restrictions in place after 30 years of unregulated cruising that has damaged our environment, hampered economic growth, and threatened public health,” Arlo Haskell from the Key West Committee for Safer Cleaner Ships told USA Today.