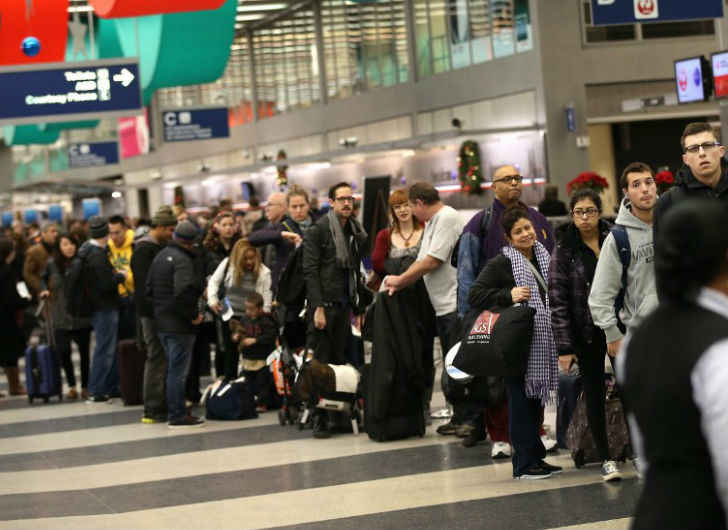 With this being one of the busiest travel weeks, news that workers at Chicago O’Hare airport may go on strike this week is leaving some travelers contemplating just how grid-locked the airport will get.

Chicago O’Hare is one of the busiest airports in the country, with 77 million passengers going through the U.S. airport last year. Today workers are expected to announce whether they will strike and when that strike will take place.

The strike will apply primarily to baggage handlers, janitors, cleaning staff and wheelchair attendants who are protesting poor work conditions, wages and wanting to obtain union rights. It is estimated 500 workers at the airport could strike this week.

Speaking to the Chicago Tribune, Tom Belanoff – president of SEIU Local 1 – said, “the union does not expect the strike to shut down the airport, but it will cause some disruption.”