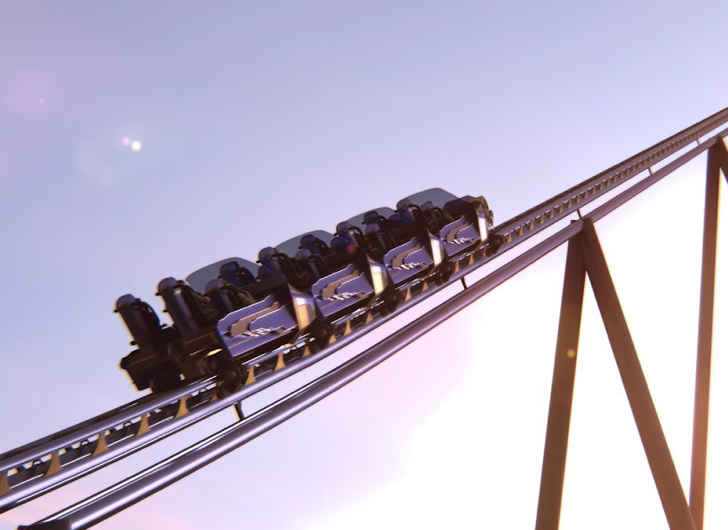 A new roller coaster is about to give thrill-seekers the ride of their lives!

Falcon’s Flight is a brand new roller coaster under development at Six Flags Qiddiya, in Saudi Arabia, and it’s set to smash records worldwide for speed, track length, and height.

The park is scheduled to open sometime in 2023 and Falcon’s Flight will traverse 2.5 miles of the park.


According to CNN, the coaster will travel in excess of 155 mph and dangle passengers over a vertical cliff into a 525-foot valley, during the three-minute-long ride.

Today, @qiddiya unveiled the designs for its Six Flags park! An exciting update for the #PIF-owned giga-project which aspires to become #SaudiArabia’s iconic entertainment destination. https://t.co/N1aZYmJKdC

According CNN, Six Flags Qiddiya will feature 28 rides and attractions across six-themed lands: The City of Thrills; Discovery Springs; Steam Town; Twilight Gardens; Valley of Fortune; and the Grand Exposition.