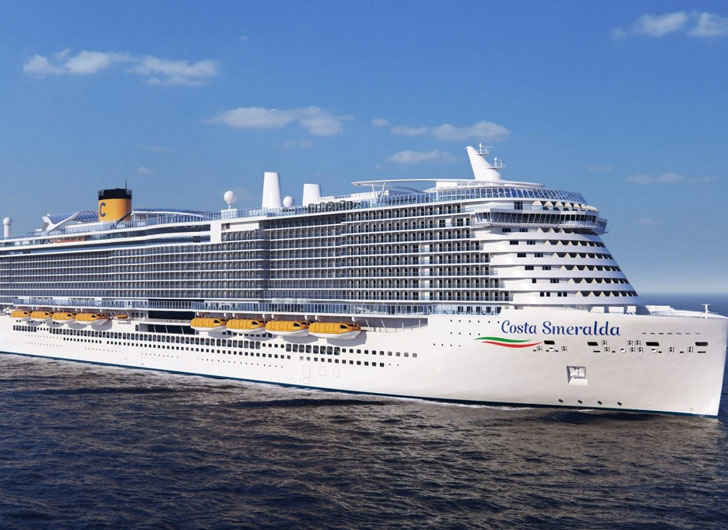 Approximately 6,000 passengers on board Costa Crociere’s ship Costa Smeralda are not allowed to leave the ship after one of the passengers became ill with a suspected case of the deadly coronavirus.

According to The Guardian, the cruise ship is currently docked in the Italian port city of Civitavecchia with no one allowed to disembark.

RIGHT NOW: 6,000 passengers on a Mediterranean cruise are being kept on board until health officials determine if a passenger has the corona virus. A woman from Macao was isolated yesterday after having flu-like symptoms. Passengers had planned a sunny walk in Rome today. pic.twitter.com/CBvIqkzafL


A 54-year-old female passenger from Macau reportedly became ill with a fever. The Guardian reports she was placed in isolation overnight in a hospital ward on the ship. Her husband, who did not have any symptoms, has also been tested by doctors from Rome’s Spallanzani hospital and quarantined.

The couple reportedly flew from Hong Kong to Milan over the weekend before boarding the cruise ship.

“As soon as the suspected case emerged, medical staff on board immediately activated the necessary health procedures for cases of this kind,” Costa Crociere said in a statement reported by The Guardian. “Our priority is to guarantee the health and safety of our guests and team.”