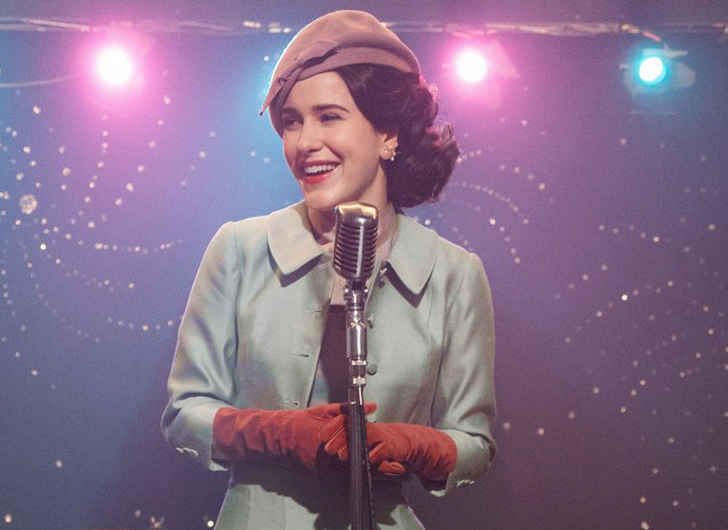 If there’s one fictional character that knows 1950’s New York City better than anyone else it’s Midge Maisel – and now fans of The Marvelous Mrs. Maisel can view the city through her eyes courtesy of On Location Tours.


According to Travel+Leisure, ‘Mrs. Maisel’s Marvelous Tour of New York City’ will allow fans to visit some of the iconic locations shown in the hit Amazon show, including “ the West Village cafe where Abe meets with his lawyer in Season 2, the jazz club where Midge watches Lenny Bruce perform, one of the oldest bars in the city where Joel drinks with his buddies, Midge and Rose’s favorite butcher shop, and the iconic diner where Midge and Joel made their relationship official.”

The $52 tour takes participants to various Manhattan neighborhoods, including Gramercy, the Bowery, NYU’s campus, and Greenwich Village over the course of two and a half hours.


Travel+Leisure reveal the tour will give participants a look into how “the crew transformed modern Manhattan into the perfect 1950’s and early 1960’s recreation that we see on the show.”

‘Mrs. Maisel’s Marvelous Tour of New York City’ meets at noon on Mondays, Thursdays and Saturdays at the corner of 34th Street and 5th Avenue.