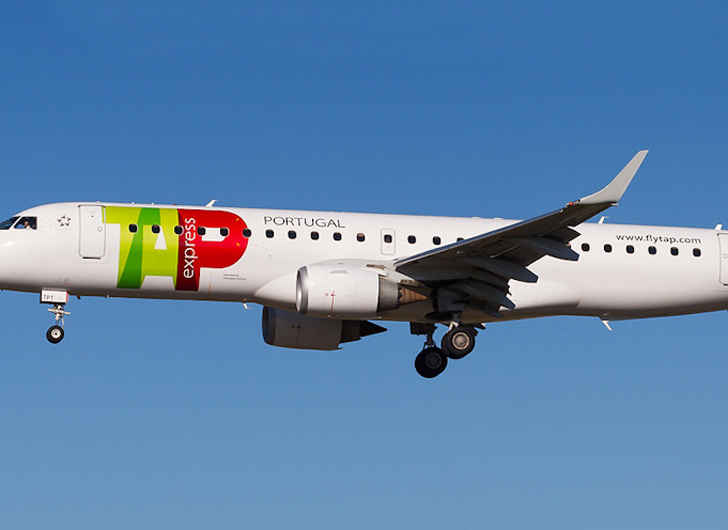 Passengers on board a flight from Germany to Portugal were left stranded in Stuttgart for three days after a drunk pilot was removed from the cockpit just before takeoff.

Hello Luis. The flight TP523 from Stuttgart to Lisbon on 23 March, operated by Portugália, was canceled due to the pilot's incapacity: TAP Air Portugal will go through an internal investigation process and act accordingly, taking the necessary and consequent measures.

According to the Associated Press, a fellow airline employee alerted the police after noticing the pilot stumbling, looking unsteady and reeking of alcohol as he made his way onboard the plane.

Police allegedly detained the pilot after finding him in an “extremely intoxicated state” leaving passengers stranded in Germany. They were put up in a hotel for three days until the next available Portugalia flight from Stuttgart to Lisbon, Portugal was scheduled to take place.

The pilot’s license was suspended immediately and he was held on approximately $12,000 bond.