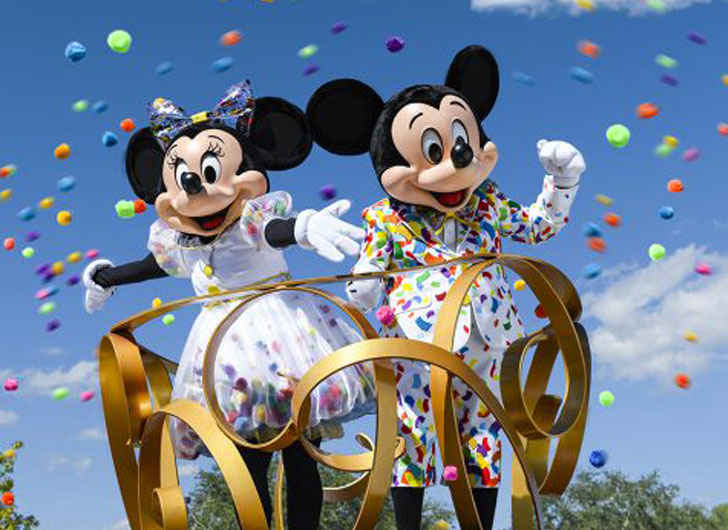 A financial analyst caused a stir with Disney fans on Monday after predicting the company’s theme parks wouldn’t reopen for business until 2021.

According to USA Today, financial analyst John Hodulik issued a report entitled Eye of the Storm in which he predicted Disney World, Disneyland and overseas Disney parks would remain closed through 2020 due to health and economic concerns related to COVID-19.

“We believe Parks’ profitability will be impaired for a longer period of time given the lingering effects of the outbreak and now assume an opening date of Jan. 1 as our base case,” USA Today report Hodulik as writing. “That said, the economic recession plus the need for social distancing, new health precautions, the lack of travel and crowd aversion are likely to make this business less profitable until there is a widely available vaccine.”

Hodulik predicts the economy will begin opening in stages, with theme parks and stadiums being “low on the list.”