Connect with us
Did You Know?
Christ of the Abyss.  Guido Galletti created this 2.5 meter tall statue of Christ and submerged it in Italy.  Another great diving spot for sure!
This sound isolating chamber is located at Orfield Laboratories in Minnesota.  It is so quiet sound is measured in negative decibels.
In Lake City, Colorado several prospectors walked into the snowy mountains and Packer came back to town 66 days later looking well fed and had all his companions money.
Beanie Babies were a huge fad in the '90s, but for those who have held on to these stuffed animals, they can see financial gain for their increased resale value. 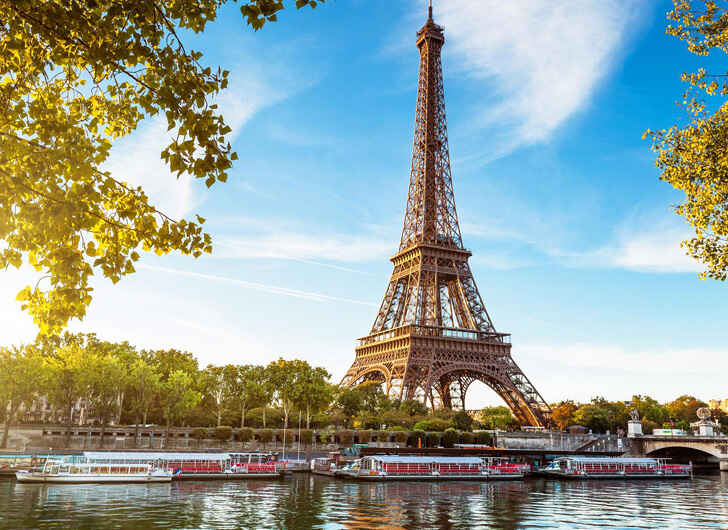 Following the success of its London service, JetBlue has announced it will be expanding its European routes.


“JetBlue is offering something completely unique to what you get from the big global legacy airlines on these routes – where a single high-fare joint venture operates nearly three-quarters of the flying,” JetBlue’s CEO Robin Hayes said in a press release. “The response to our London service is proof that combining great service with low fares works. We can’t wait to bring our reimagined Mint and core offerings to Continental Europe’s most visited city.”

According to USA Today, the flights will operate onboard a single-aisle Airbus A321LRs, which features 24 lie-flat suites in Mint business class and approximately 115 economy seats in the main cabin. Every passenger will have access to free onboard WiFi and built-in seatback entertainment.