Connect with us
Did You Know?
Eternal Flame Falls.  Due to a natural gas leak this waterfall in New York can be lit to produce a flame that is visible year round.  Occasionally the flame goes out and needs to be re-lit.
Ruby Falls.  Located in the United States, in Tennessee, this underground waterfall is illuminated to created these pink and purple hues.
A long time ago in Wickenburg, Arizona there was no jail so criminals were simply chained to this tree waiting for the sheriff to come pick them up.
In St. Augustine, Florida there is a museum dedicated to the brutal torture methods that were used during the medieval times. 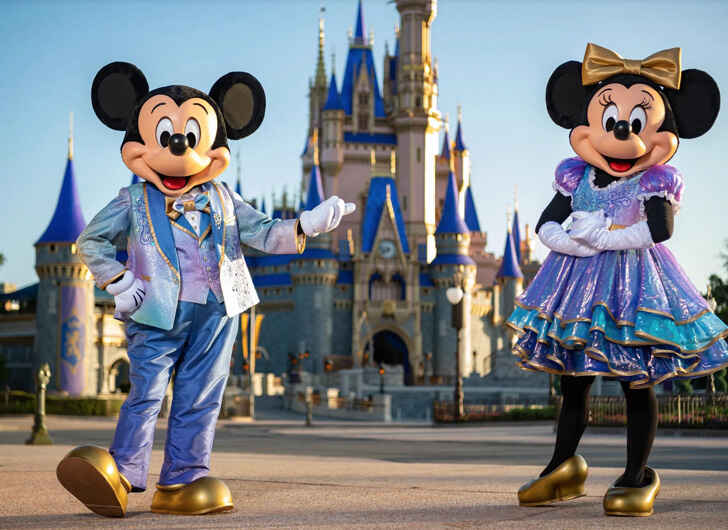 Are you heading to the most magical place on earth soon? Be prepared to spend more for your Disney World ticket starting December 8.

The Florida resort is raising ticket prices for the first time since 2019 and will introduce park-specific pricing on one-day one-park tickets. According to USA Today, Disney World will also change Park Hopper and Park Hopper Plus prices according to date – and the cost of most annual passes will increase.

“Magic Kingdom Park will be priced at or above our other theme parks due to the incredible demand as it remains the most-visited theme park in the world,” Disney said in a statement reported by USA Today.

According to USA Today, existing annual pass holders will continue to get a discounted rate for renewals; however, Disney has not yet shared that pricing.

Disney World has yet to reveal the new pricing tier for the Park Hopper and Park Hopper Plus tickets, but the prices will vary by date, depending on demand.

USA Today reports Disney World will continue to require reservations to visit its parks; however, beginning December 8, the resort will automatically make those reservations for guests who purchase one-day one-park tickets.