Did You Know?
Lake Natron.  This extremely alkaline lake in Tanzania is known to petrify all the animals that die in it.  Due to the high levels of sodium bicarbonate anything that enters become calcified.
Eternal Flame Falls.  Due to a natural gas leak this waterfall in New York can be lit to produce a flame that is visible year round.  Occasionally the flame goes out and needs to be re-lit.
Mendenhall Ice Caves.  Scientists are baffled as to why these ice crystals in this cave in Alaska are different colors.  There is a growing concern of how global warming will affect these caves.
Nuclear Waste Adventure Trail and Museum.  Here in St. Charles County, Missouri, you will find where the largest explosives factory in America used to be!  Enjoy walking around a uranium refinery. 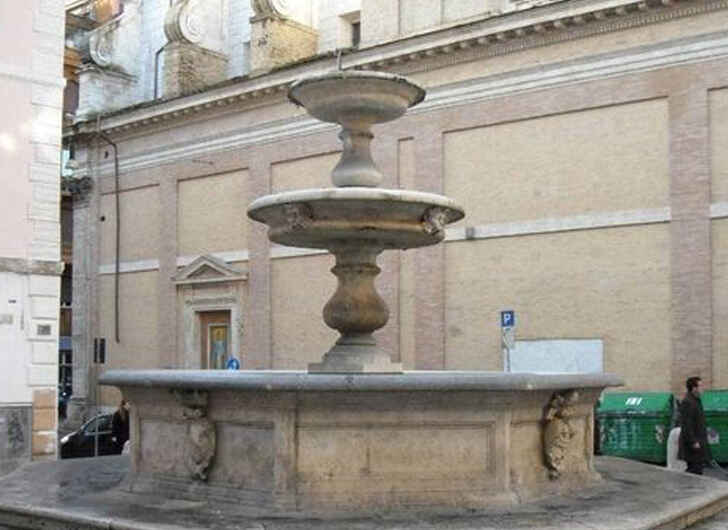 According to The Guardian, the 55-year-old tourist was fined approximately $455 for eating gelato and drinking a beer on the steps of the Fontana dei Catecumeni in Rome’s Monti neighborhood.

The Guardian reports the man did not move when issued a warning by the police, so they gave him a fine.

According to the man, he was unaware he was breaking Rome’s ban on eating, drinking, and sitting at Rome’s fountains.

However, according to CNN, the American tourist wasn’t the only one who violated Rome’s “Urban Decorum” rules over the weekend. Police in Rome reportedly carried out more than 300 “decorum” checks over the same period.