Did You Know?
The Seven Giants.  In Russia these 7 rock pillars stand, and locally are called the seven strong men of Russia or the little mountain of the gods.
Mendenhall Ice Caves.  Scientists are baffled as to why these ice crystals in this cave in Alaska are different colors.  There is a growing concern of how global warming will affect these caves.
In Hastings, Ne this museum is all about Bigfoot.  Apparently, there are Bigfoot sightings all over the U.S., not just the north west as most believe.
National Museum of Funeral History.  The National Museum of Funeral History is in Houston, Texas and features one-off coffins, and other funeral memorabilia. John Paul II's bulletproof pope mobile resides here! 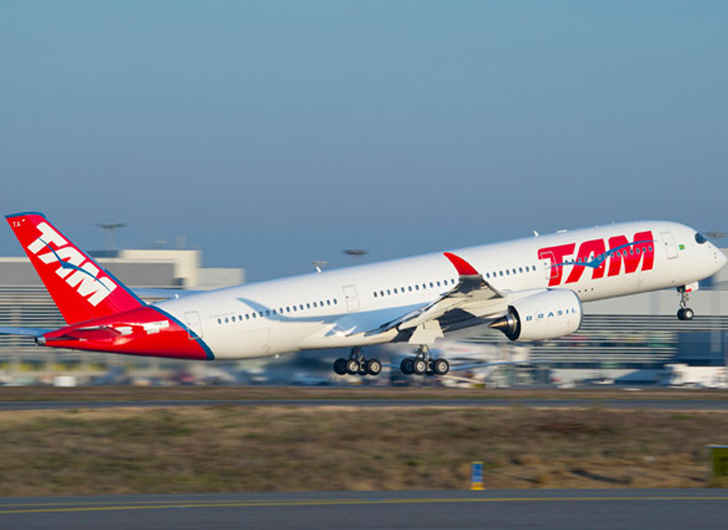 TAM Airlines are striving to make long-distance travel a little more comfortable. With a few added features, the airline’s goal is to alleviate some of the negative effects caused by jet lag.

Jet lag is a condition caused by a disruption in the body’s circadian rhythms resulting from rapid long-distance travel on high-speed aircraft. One can feel the effects up to several days until the body becomes adjusted to the destination’s time zone. Common symptoms include sleep disturbance and disruption, lack of concentration, fatigue, irritability and headaches.

To help lessen the effects of jet lag, the airline is introducing a new Airbus plane. The A350 XWB plane is equipped with LED lights with 16.7 light settings inside the cabin to mimic the appearance of natural lighting. Natural lighting can help fight insomnia and drowsiness. 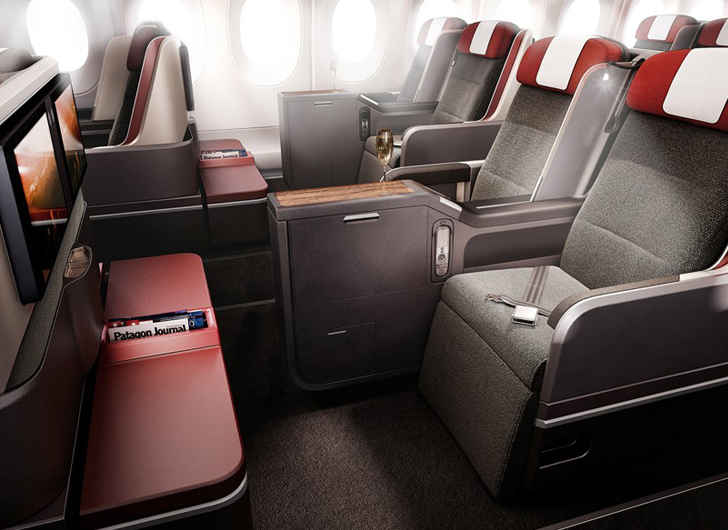 The A350 XWB will be comprised of a frame made of plastic reinforced with a carbon fiber. By doing this, it will help with pressurization, allowing more comfortable humidity and moisture levels in the air, in turn combatting dry skin and eyes.

To help passengers get the sleep their body needs, they altered the plane’s wing design to make the ride less noisy. Also, the passenger can enjoy roomier seats in economy class, increasing the width by an inch.

The first A350 XWB was delivered to the airline in December. The new plane will begin operation in January 2016 between Sao Paulo and Manaus, Brazil.