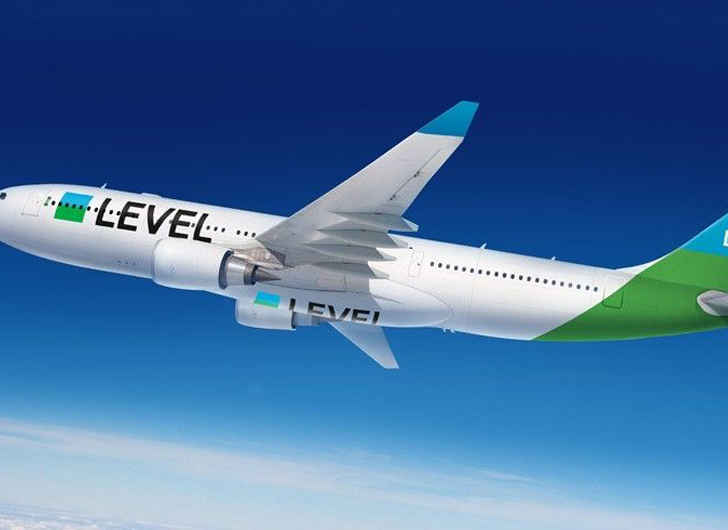 International travelers looking to save a buck or two on long-haul flights may want to check out British Airways new airline.

We're here to help you experience the world easily and affordably. Welcome on board! It's your world. #FLYwithLEVEL pic.twitter.com/UthwVOBigL

Experience the world easily and affordably. You decide how you want to fly. It's your world. #FLYwithLEVELhttps://t.co/cwzFK9yGd9

Operating out of Barcelona, Spain, Level will fly to various international destinations to include San Francisco, Los Angeles, Buenos Aires and Punta Cana in the Dominican Republic.

Whilst Barcelona has been picked as the first European city for the launch, IAG expects to add more cities to the list in the future.

“Level is an exciting new IAG airline brand which will bring a stylish and modern approach to flying that are even more affordable,” IAG CEO Willie Walsh said in a statement.

“This is just the start. We’re really excited about the opportunities for expansion and we plan to bring LEVEL to other European destinations.”

Prices for one-way premium economy tickets start at $149. They include a checked bag, seat selection, meal and movie entertainment. Regular economy ticket-holders will be able to purchase any amenities they want from a menu.