Did You Know?
The Winchester house is located in San Jose, California and was the home of Sarah Winchester.  After the death of her husband, who started the Winchester Rifle company, Sara built miles of secret passageways, false doors, and secret rooms used to confuse evil spirits, as some would say.
National Museum of Funeral History.  The National Museum of Funeral History is in Houston, Texas and features one-off coffins, and other funeral memorabilia. John Paul II's bulletproof pope mobile resides here!
During the 1990s, Pizza Hut restaurants were popular, mostly due to their all-you-can-eat buffet. The family establishment always served your beverage in these ribbed plastic red cups. Oh the nostalgia.
A step up from the Big Wheel is the Power Wheel! These battery-powered ride-on toys allowed for kids to 'drive' their own car! This was definitely on a birthday wish list if you were a kid in the '90s! 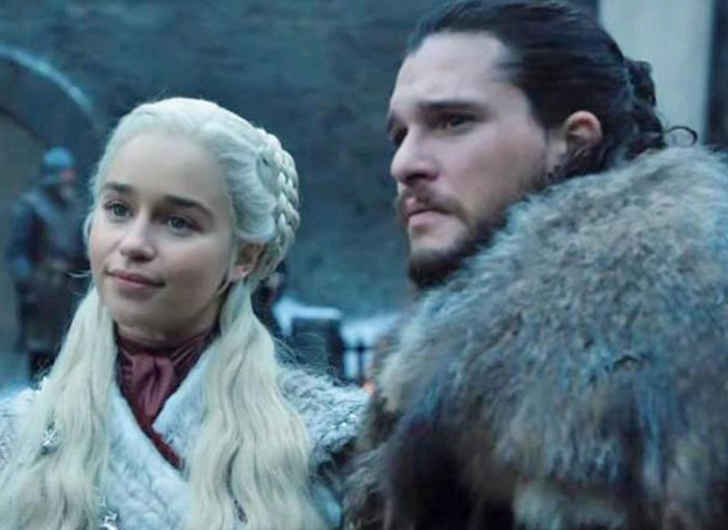 For those left feeling utterly devastated Game of Thrones’ eight-year stint has finished on HBO, all is not lost.

According to Glamour, a Game of Thrones themed cruise is set to sail the high seas in 2020, courtesy of Cruise Croatia.

Croatia's Most Famous City Right Now Is Dubrovnik, thanks to Game of Thrones https://t.co/mnjmzkEN1x | The effects of the hit TV series on the Croatian city pic.twitter.com/AbuvN7WIkv

Since much of Game of Thrones was filmed in Croatia, it only seems fitting the cruise aimed at GoT fans will take in all of the main filming locations in the country.

The limited time, luxury cruise will set sail on August 8, 2020 and will visit Dubrovnik, St. Dominika, Klis Fortress, Mineeta Tower, and the Lovrijenac Fortress. According to Glamour, the cruise will also visit a couple of ‘must see’ Croatian tourist spots not used in Game of Thrones, including the Blue Cave grotto and Krka National Park.