Did You Know?
UFO Watchtower.  In Hooper, Colorado, Judy Messoline set up an observation tower and campground.  You might spot a UFO, but if not at least there is a gift shop.
The Winchester house is located in San Jose, California and was the home of Sarah Winchester.  After the death of her husband, who started the Winchester Rifle company, Sara built miles of secret passageways, false doors, and secret rooms used to confuse evil spirits, as some would say.
While several destinations claim to have the largest twine balls, in 2014 the record belongs to Cawker, Kansas.  It's growing all the time!
The Paper House is located in Rockport, Massachusetts and was the idea of Elis Stenman.  He wanted to build a summer home out of newspapers...for fun. 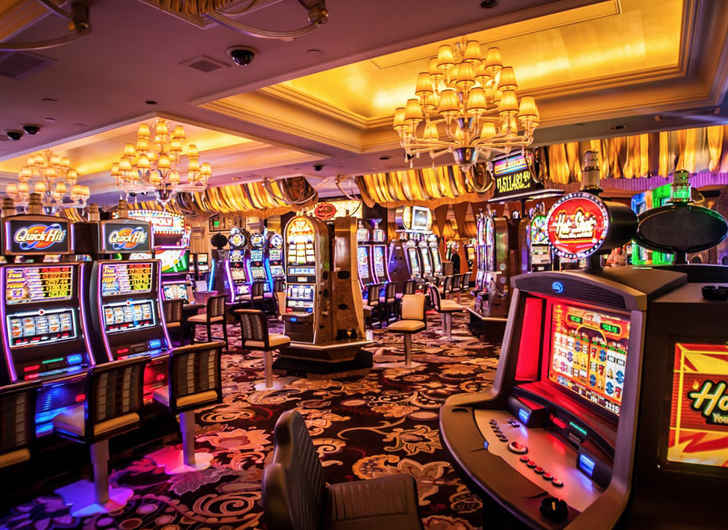 The rising cost of living is having no effect on U.S casinos, which reported their best month in history for March 2022.

According to the Associated Press, the American Gaming Association reported that U.S commercial casinos won more than $5.3 billion from gamblers in March 2022, beating the previous record of $4.92 billion in July 2021.

The AGA also released today our annual State of the States report, detailing the industry’s recovery in 2021.

The numbers do not include tribal casinos, which report their income separately.