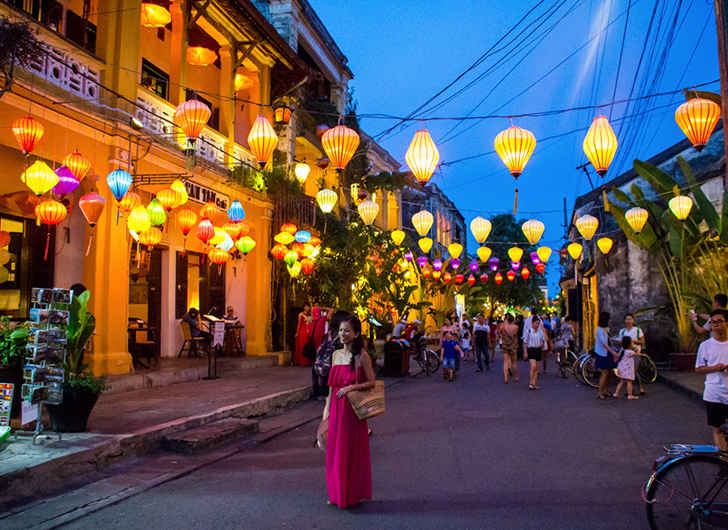 Travel+Leisure’s annual “World’s Best Awards” have been revealed with the Vietnamese city of Hoi An jumping seven spots from last year’s list to claim the coveted “No. 1 City in the World” designation.

Hoi An. The photos can't captured the atmosphere and the beauty of the city. #hoian #vietnam #travel #goodtimes✌️#travelphotography


Last year Hoi An came in at number eight on the list, but this year it swooped the top spot with Travel+Leisure readers praising its artisinal goods, innovative cuisine, and historic Vietnamese architecture.

Located on Vietnam’s central coast, the former port city of Hoi An boasts a historic legacy which is told through its ancient tea warehouses, Japanese merchant houses and Chinese temples. Hoi An has been a dedicated a UNESCO World Heritage Site since 1999.


According to Lonely Planet, the old city is easy to explore on foot and Hoi An does not have the stress-inducing traffic of other Vietnamese cities such as Hanoi. It also makes an excellent base to explore the gorgeous central coast beaches of Vietnam.

Rounding out the top ten list for “Best Cities Overall”