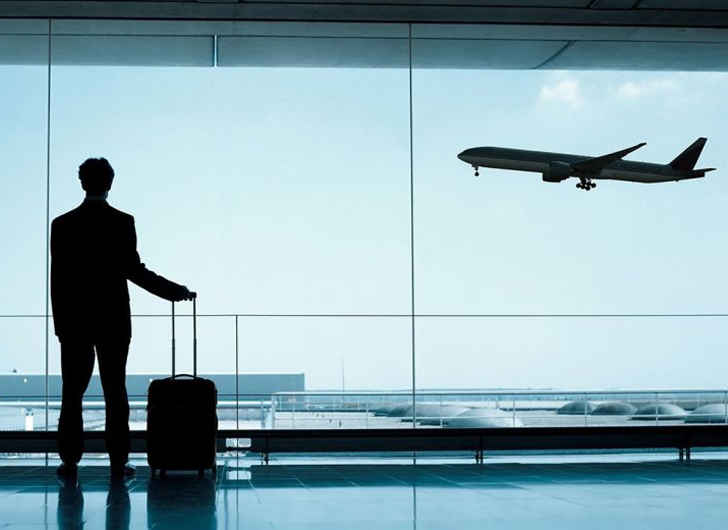 As we gear up for the busy summer travel season you may want to pack some hand sanitizer if you’re heading to an airport anytime soon because surprisingly the dirtiest place in the airport isn’t the bathroom.


According to an article in House Beautiful, a recent study found the check-in kiosk to contain more bacteria and fungi than airport water fountains, bathrooms and toilets.

The research was carried out by Texas based company, Insurance Quotes, who ran 18 tests across 6 different surfaces at Atlanta’s Hartsfield-Jackson International Airport (one of the busiest in the country) last holiday season. According to House Beautiful, they found that the check-in kiosk contained on average 253,857 CFU – over 13 times more than an average water fountain button – with one self check-in kiosk screen ranking a million CFU. House Beautiful say the average toilet seat contains only 172 CFU.


Insurance Quotes study found the most common germs on the check-in kiosk, toilet flush button, tray table, and seat belt buckle were gram-positive cocci, which can cause pus-filled infections.

The only way to travel. Am I right? 😷✈️ #travel #handsanitizer #germseverywhere


Maybe next time you travel you may want to carry a trial size pack of antibacterial wipes!