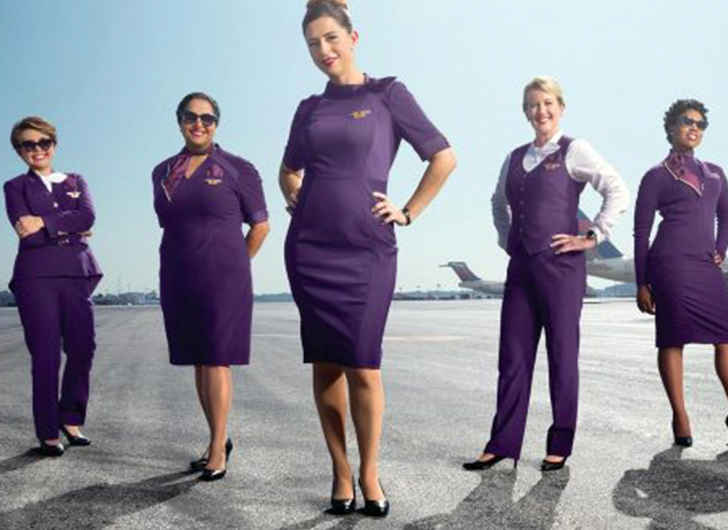 Next time you fly Delta you may notice the flight crew looking unusually dapper and well-dressed thanks to the new uniforms the airline has just rolled out.

Today, our brand new uniforms designed by @Zac_Posen hit the runways. In the air and on the ground, we’re sporting a new style for a new age of air travel. pic.twitter.com/ZBZyTcuetI

Ready for every weather. Our new outerwear and accessories designed by @Zac_Posen were meant for life on the go. #DeltaReadyForTakeoff pic.twitter.com/94m9ixTqj9

The new runway-perfect uniforms were designed by fashion’s own Zac Posen, who revealed to Travel + Leisure he shadowed Delta employees over a long period of time to get an idea of how they worked and moved throughout their day-to-day activities. Posen and his team created 1,000 trial uniforms Delta staff got to test out before the fashion guru came up with the final designs.

“This project and collaboration was something that evolved over three years and I really think that it was handled in an incredible way for a corporation,” Posen told Travel + Leisure. “They wanted to create a new look that didn’t look like other airlines.”

It’s official! We are ready to show off our new @Delta @Zac_Posen uniforms to the world! #DeltaReadyForTakeoff pic.twitter.com/jcgCocIcS2