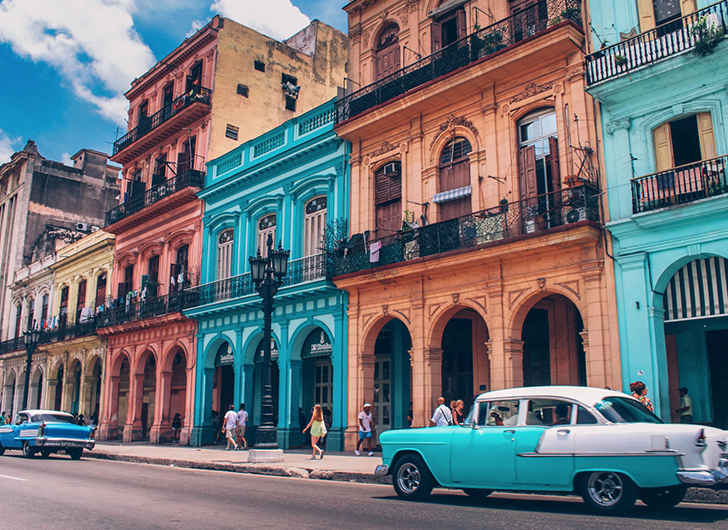 Travel to Cuba is about to become more difficult, with the Trump Administration restricting non-family travel to the Caribbean country in an effort to steer U.S. dollars away from the Cuban regime.

“The Department of the Treasury will implement further regulatory changes to restrict non-family travel to Cuba,” national security adviser John Bolton said on Wednesday during a speech in Miami. “These new measures will help steer Americans dollars away from the Cuban regime.”

The new restrictions are likely to have a huge impact on airlines and the cruise industry that were able to add Cuba to their itinerary after the Obama Administration sought to normalize relations with the Communist country.

In addition to tighter travel regulations, the Trump Administration also plans to place a limit on how much money Cuban Americans can send to their relations still living in Cuba.