Did You Know?
Eternal Flame Falls.  Due to a natural gas leak this waterfall in New York can be lit to produce a flame that is visible year round.  Occasionally the flame goes out and needs to be re-lit.
Christ of the Abyss.  Guido Galletti created this 2.5 meter tall statue of Christ and submerged it in Italy.  Another great diving spot for sure!
Travertine Pools.  These pools in Turkey are fed by a warm natural spring and are visited by locals and tourists regularly.
The world's smallest church is located in Oneida, New York and is in the middle of a Lake!  With less than 30 square feet, there is only room to accommodate the bride, groom, and person marrying them. 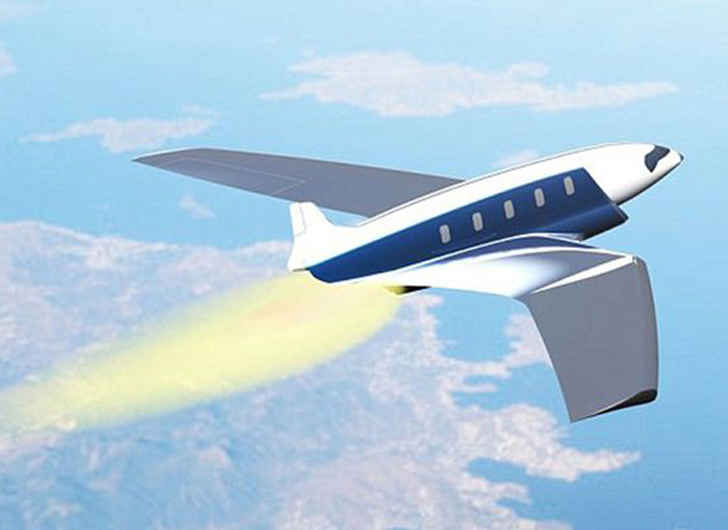 Tired of long, uncomfortable flights when traveling international? That may soon be a way of the past, at least for some customers who have deep pockets.

The concept plane designed by Charles Bombardier, dubbed the “Antipode,” will use rocket boosters to amp up its speed, taking you to Mach 24, which is 12 times faster than Concorde. 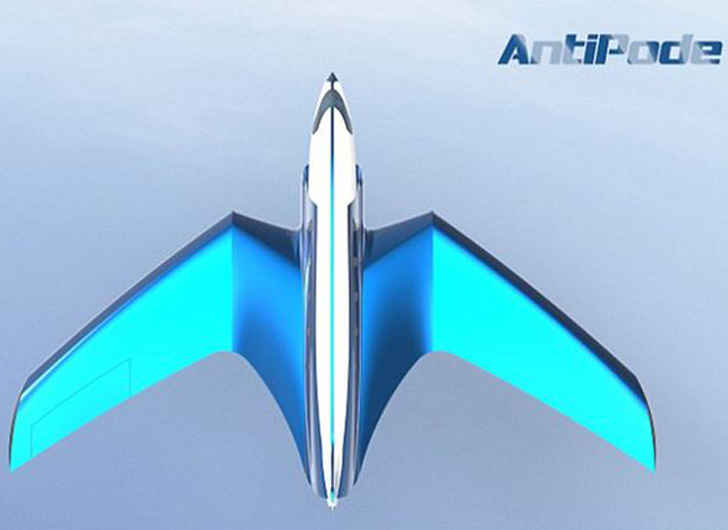 The Antipode would be launched using a magnetic field pushing it along two conductive railings before becoming airborne and propelled by rocket boosters allowing it to gain speeds up to 12,430 mph.

The Canadian engineer explained to Forbes, “I wanted to create an aircraft concept capable of reaching its antipode, or diametrical opposite, as fast as possible.” 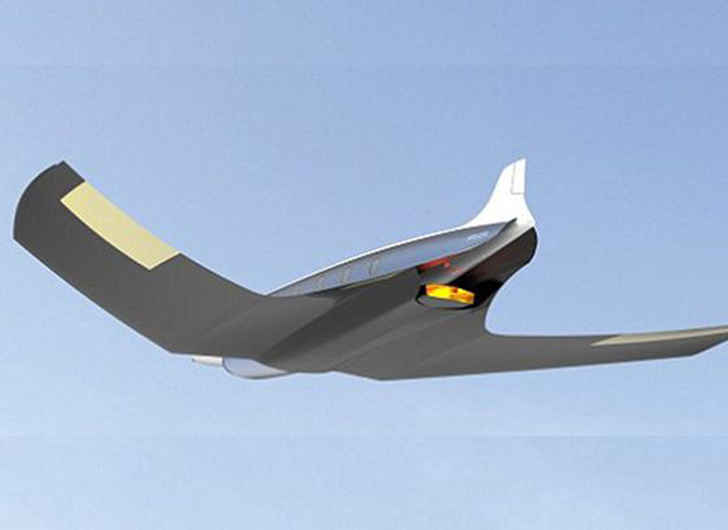 The plane would allow up to 10 passengers. It has not been revealed how much it might cost to travel on one of these planes, but we’re sure it isn’t cheap!