Did You Know?
Yonaguni Monument.  It is unsure if this structure underwater in Japan is natural or man made.  Some think aliens created it.
Cadillac Ranch, located along Route 66 in Amarillo, Texas, is one of the most iconic roadside attractions in the United States.  Ten Cadillacs are half buried and splattered with paint. It is said that they are buried on the same angle as the Great Pyramid of Giza.
Rollerblades inline skates were all the rage in the '90s. Forget old school skates! Pair your roller blades with some neon bicycle shorts and a neon cut-off t-shirt and you are the epitome of the '90s.
The Skip-It was a popular toy in the '90s. You would slip it around your ankle and swing it around 360 degrees which would allow you to "skip" over it. It even had a tracker for amount of rotations so you could keep track and try to beat your goal! 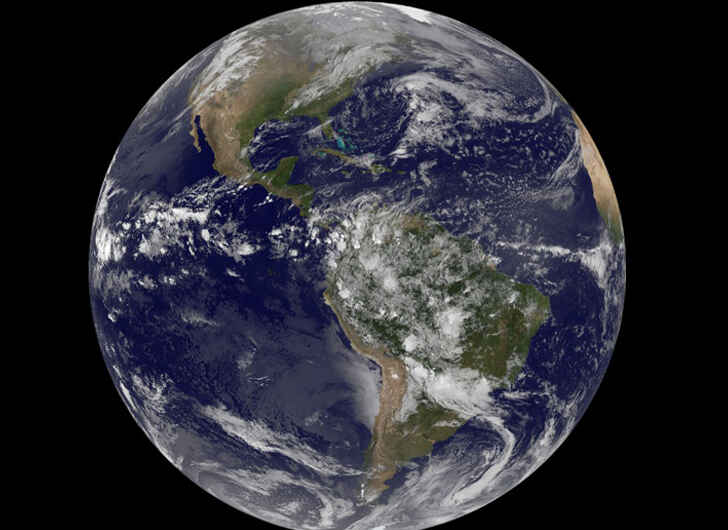 According to Fox News, Wednesday, June 29, was slightly shorter than any other day by just 1.59 milliseconds, meaning the earth completed one spin in a fraction of a second less than 24 hours.

Scientists say the cause is due to the earth not being a perfect sphere, causing it to wobble slightly. Other causes of the earth’s wobble include ocean tides, gravity from the moon, and climate.

According to Insider, in the last few years, the earth has experienced shorter days, and if the planet continues to speed up, it could lead up to the first-ever requirement to subtract a second from atomic clocks.