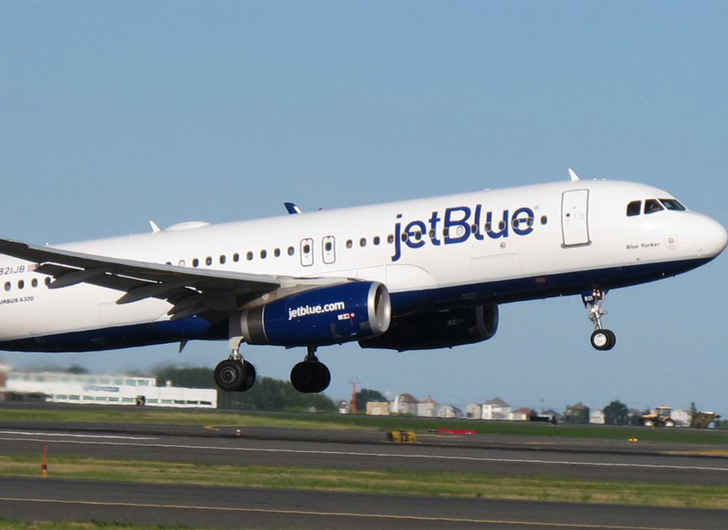 Two JetBlue crew members were taken to the hospital during a flight from Boston to South Carolina for the second time this week.

The two crew members reportedly began to feel unwell during the flight after smelling what appeared to be smoke in the cabin. Shortly before the plane landed in Charleston, firefighters were called to the airport and the two crew personnel were taken to hospital.

The plane was inspected and nail polish remover appeared to be the culprit.

Just last Thursday a JetBlue flight from Boston to San Diego was diverted to Buffalo after three crew member started to feel ill. This follows a similar incident two weeks ago when a JetBlue flight was forced to make an emergency landing in Oklahoma City after an odor in the cabin left three crew members and two passengers feeling ill enough to warrant a trip to hospital.